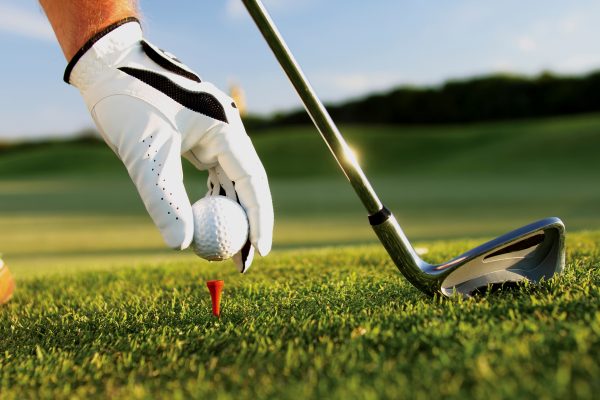 Neil McGinley comes out on top after brilliant competition at Dunfanaghy

Our Indian summer continued last week with some fine weather in Dunfanaghy. In the Wednesday Open Singles stableford, there were some fine scores to match with first second and third places having to be separated on a BOT on 37 points. The winner was Neil McGinley with Collan Keegan in second and Declan Lynch of Strabane in third. Gerard Breslin, playing off 7 from Cruit won the gross with 29 gross points.

In Saturday’s Open Singles Stableford, Paul Burton, playing off 10, came home with a terrific score of 41 points to take first place narrowly beating Shaun McGinley, who also had a great score of 40 points.

In Sunday’s Stroke Competition Frank Kelly took the family honours with a 64 nett beating both Brendan and Michael although Michael did manage to take third place with a nett 67. Daniel McColgan was second with a 65 nett and Paul Smyth took the gross with a 78.

Having won the Juveniles Section last week, Lucas Wood scored another win this week with a great score of 31, narrowly beating Michael Dolan into second place. In the “Wild Geese” section, Jack Druce won on the course while Matthew Wilkinson won the putting. Sean McBride also made another great contribution and could have won in either department.

There was no Senior Boys Section this week however Carlos O’Reilly won at a canter last week with 48 points, one of the best scores of the year. It will not be long until Carlos is playing off single figures.

Events for the Week Ahead:

The Vardon Lounge will be now only open for food