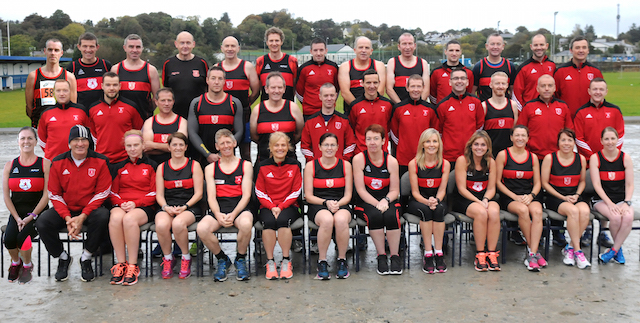 The Milford Marathon crew warm up for big race!

The guys took a bit of time out from their hectic training schedule to pose for this picture.

We wish the Milford crew and all those taking part in the race the very best of luck.

Now go jump over that ‘wall.’