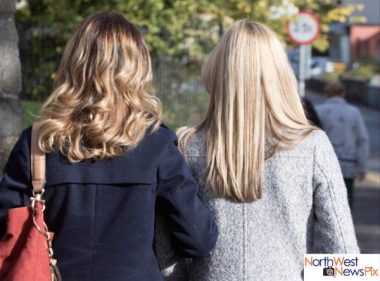 Two sisters who were preyed upon for more than two years by Inishowen bus-driver Leo McFarland have thanked Donegal Daily for exposing their attacker.

McFarland was jailed for four and half years on Friday last after pleading guilty to 11 sample charges of indecent assault against Caroline and Cathleen Brady from Carndonagh.

McFarland originally pleaded not guilty to all 53 charges against him when he appeared at Letterkenny Circuit Court in February last.

By denying all charges it forced Cathleen Brady into the trauma of reliving her nightmare by having to give evidence in the case.

We reported that shocking evidence and how McFarland abused Cathleen every couple of days in his house and mini-bus for two full years. 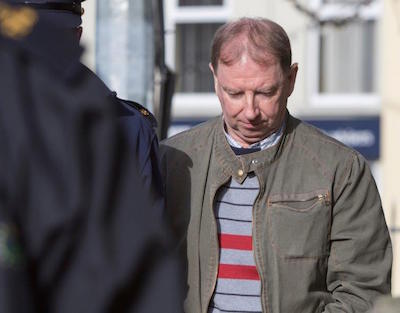 Leo McFarland was jailed for four and half years. Pic by Northwest Newspix.

The following Tuesday morning when McFarland’s trial was due to resume, his barrister revealed that his client had changed his plea and was pleading guilty to the assaults on the girls who were aged just 5 and 7 at the time.

Speaking after McFarland was led away in handcuffs, Cathleen Brady thanked Donegal Daily for our coverage of the case that weekend.

“I have no doubt that when he read the case on Donegal Daily and on Facebook that he knew what he had done. He couldn’t deny it.

“He knew the best thing for him was to change his plea. To be honest I don’t think he would have changed his plea if that report hadn’t appeared on Donegal Daily.

“Thank you for that and for revealing the truth. We can get on with our lives now,” she said.