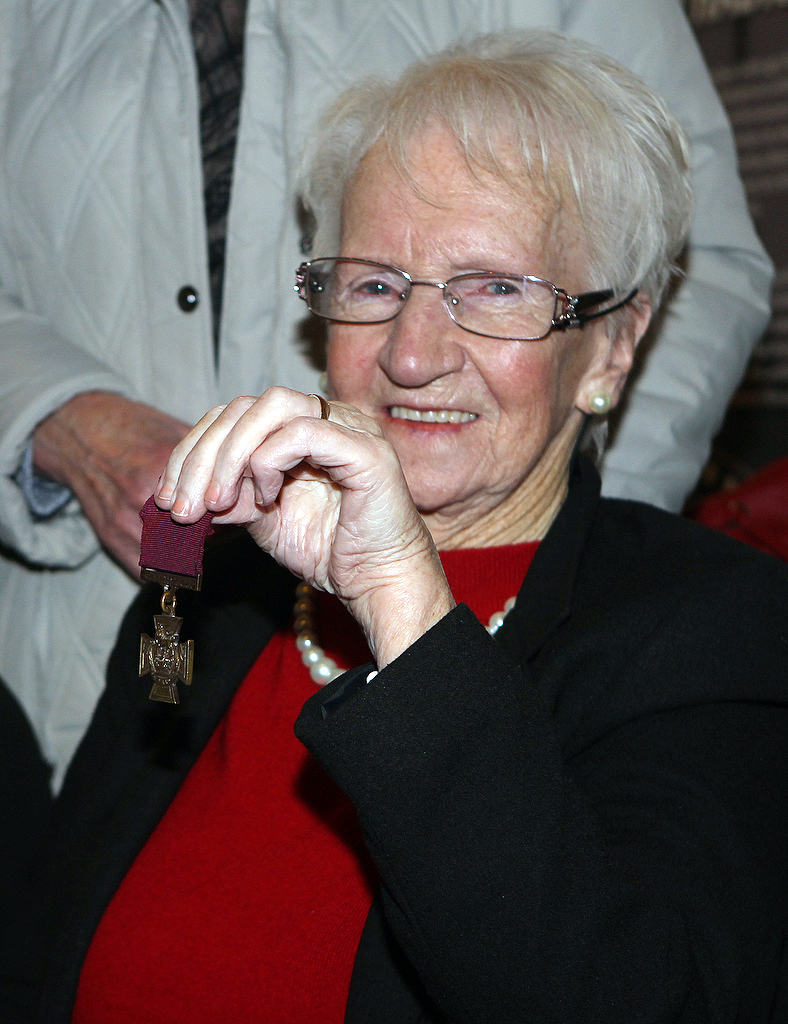 A special mass took place at Donegal County Museum, celebrated by Army Chaplin Alan Ward of the 28th Battalion of the Irish Army, Finner Camp, in memory of the late James Duffy, recipient of a Victoria Cross in World War One.

Neil Armstrong from the Enniskillen War Museum brought James Duffy’s Victoria Cross back to Letterkenny to celebrate this special occassion.

Almost exactly 99 years ago, on the 27th of December 1917 at Kereina Peak, Palestine, Private Duffy and another stretcher-bearer went forward to rescue a seriously wounded soldier.

When another one of his comrades was wounded, Private Duffy returned to get another stretcher-bearer who was killed immediately once they went forward to rescue the other solider.

Private Duffy then went out alone, under very heavy fire, and managed to get both wounded men under cover and then tended to their injuries.

Click here to see a video of Private Duffy meeting Queen Elizabeth in 1966. 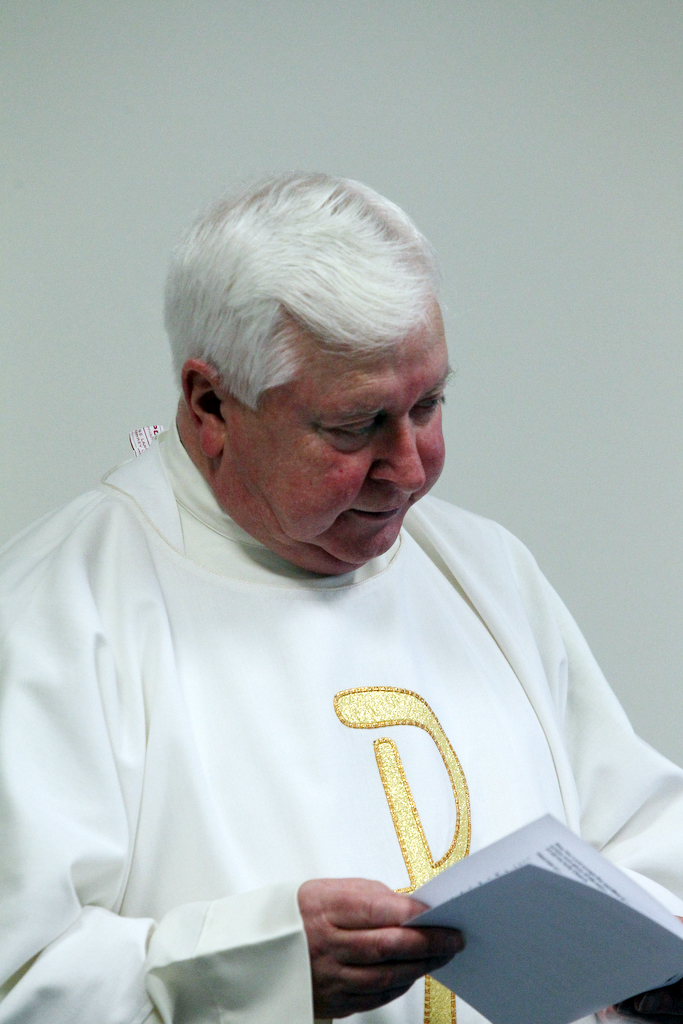 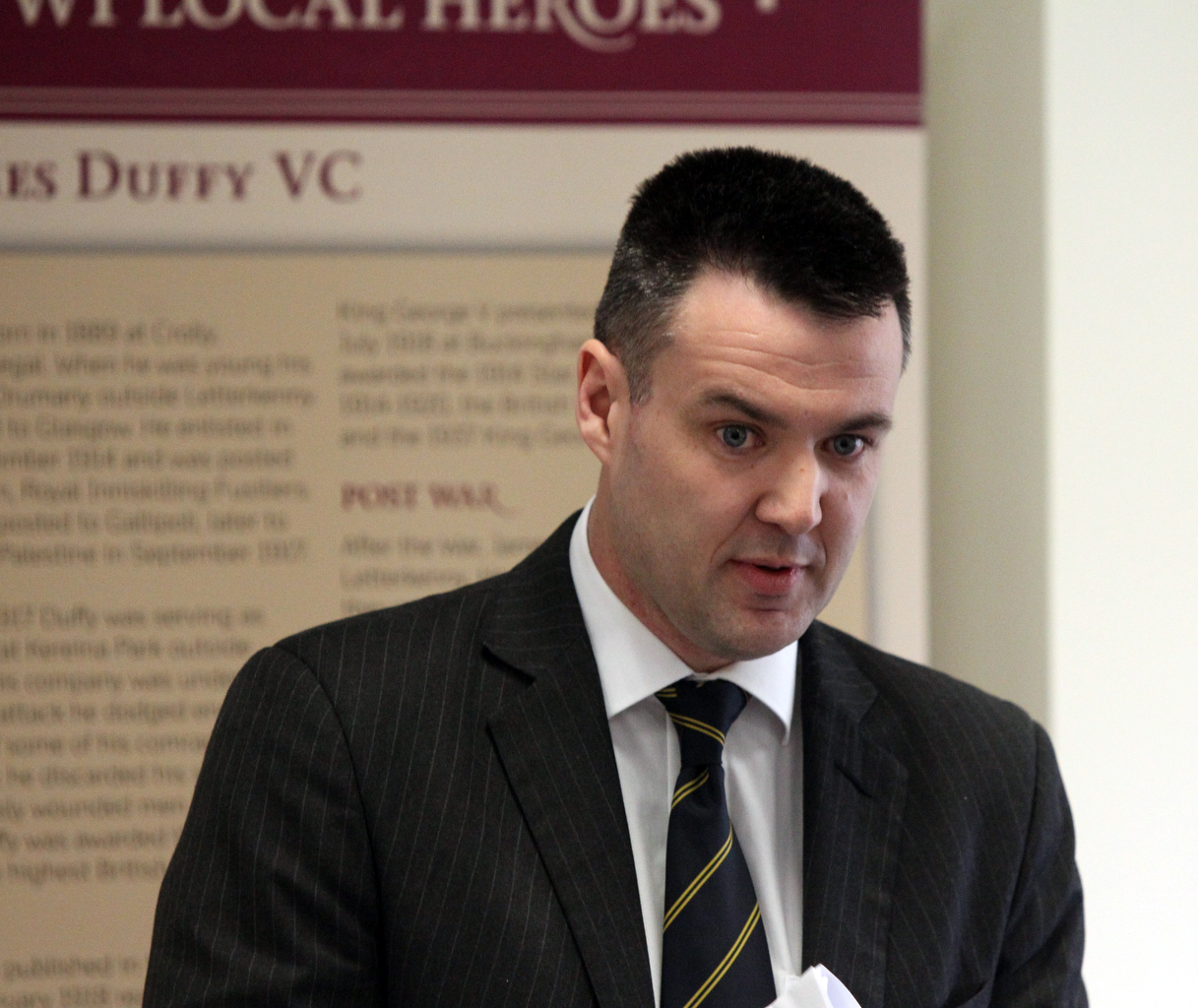 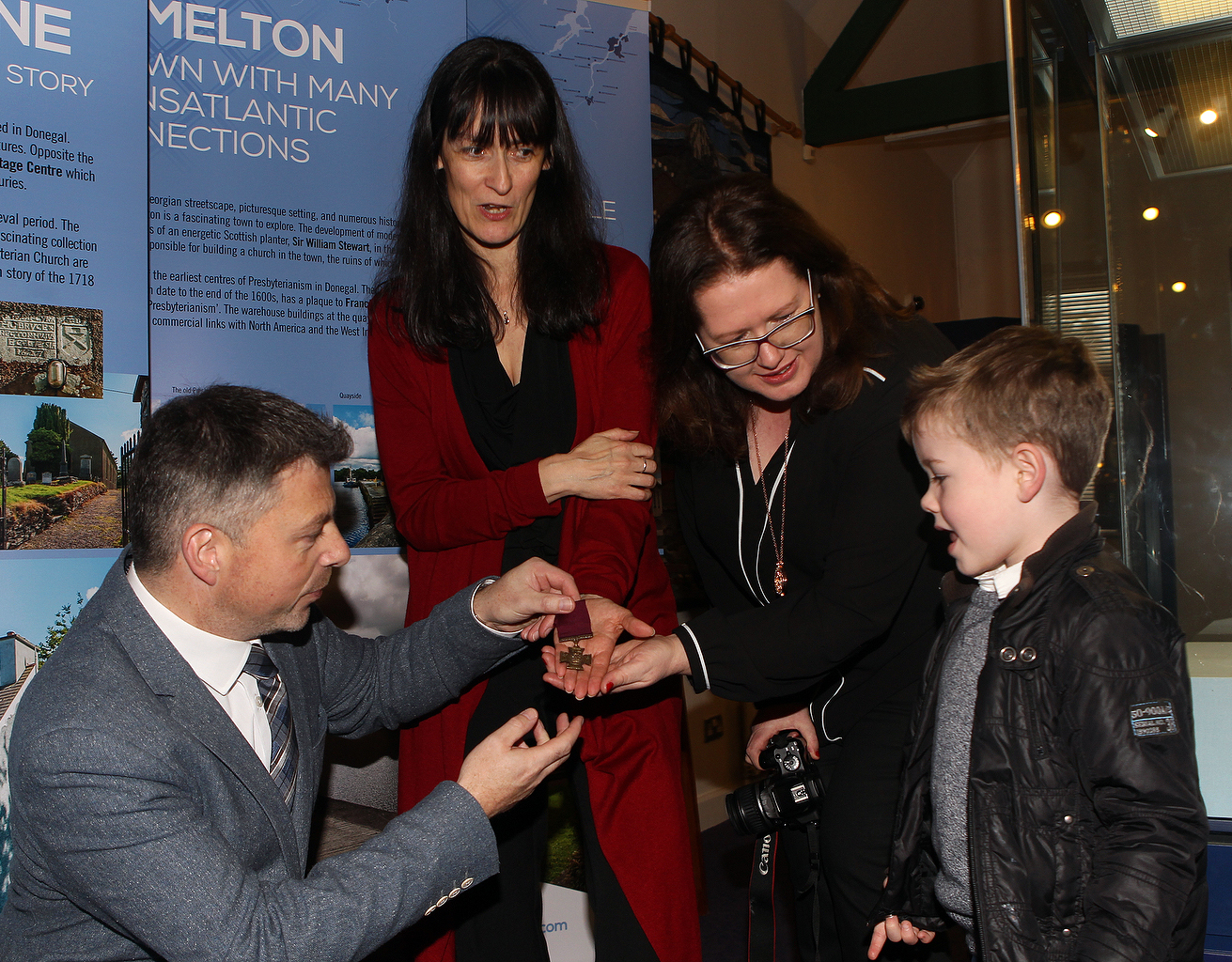 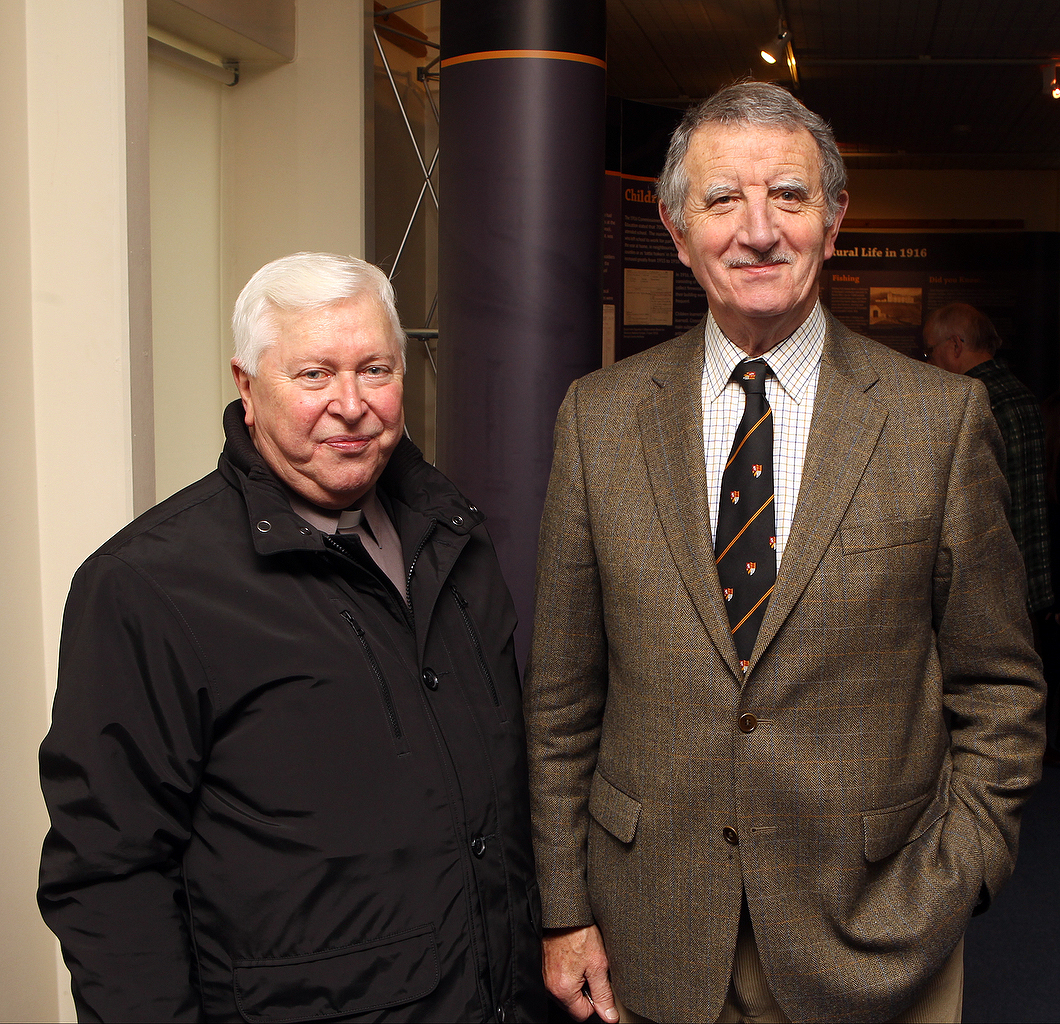 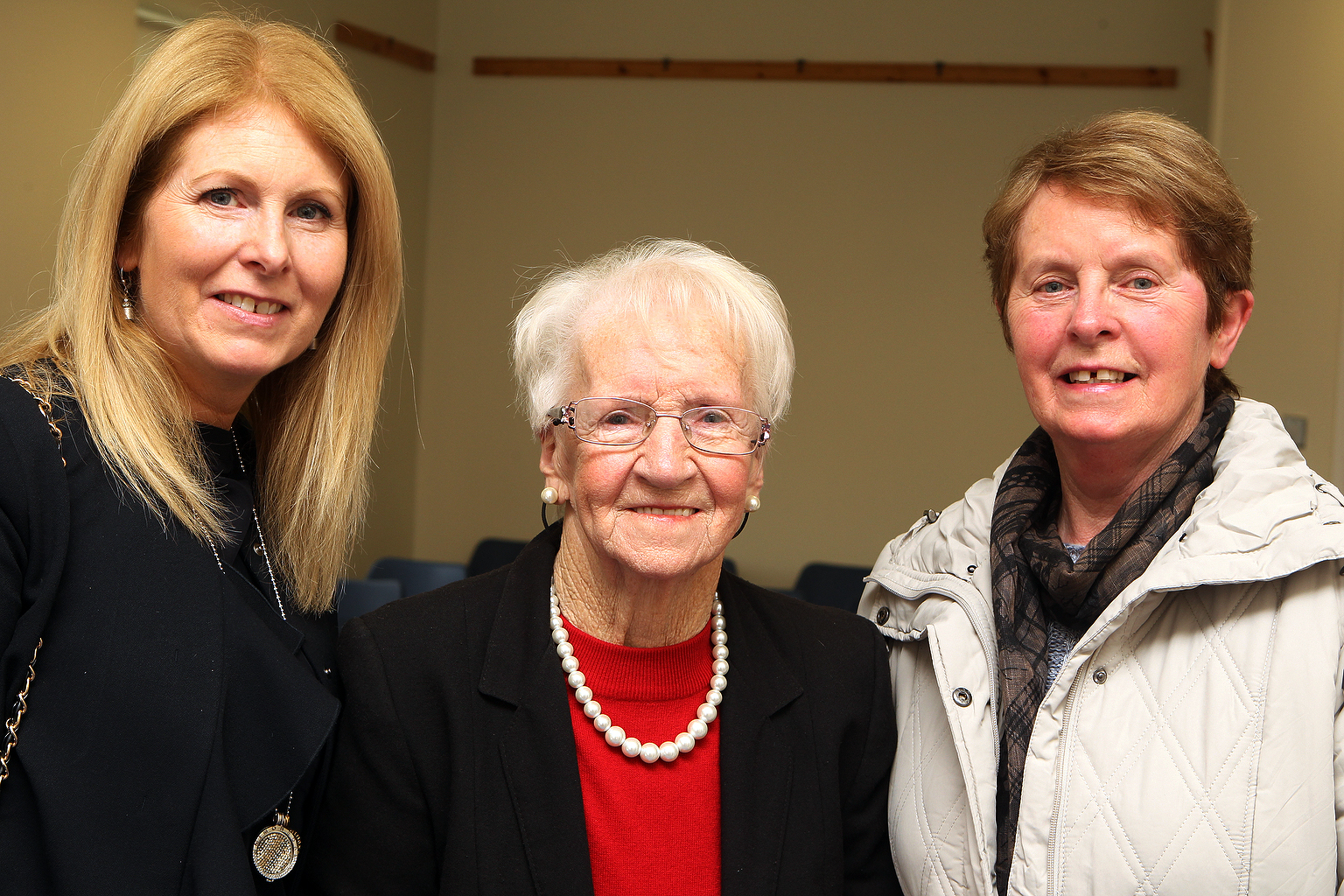 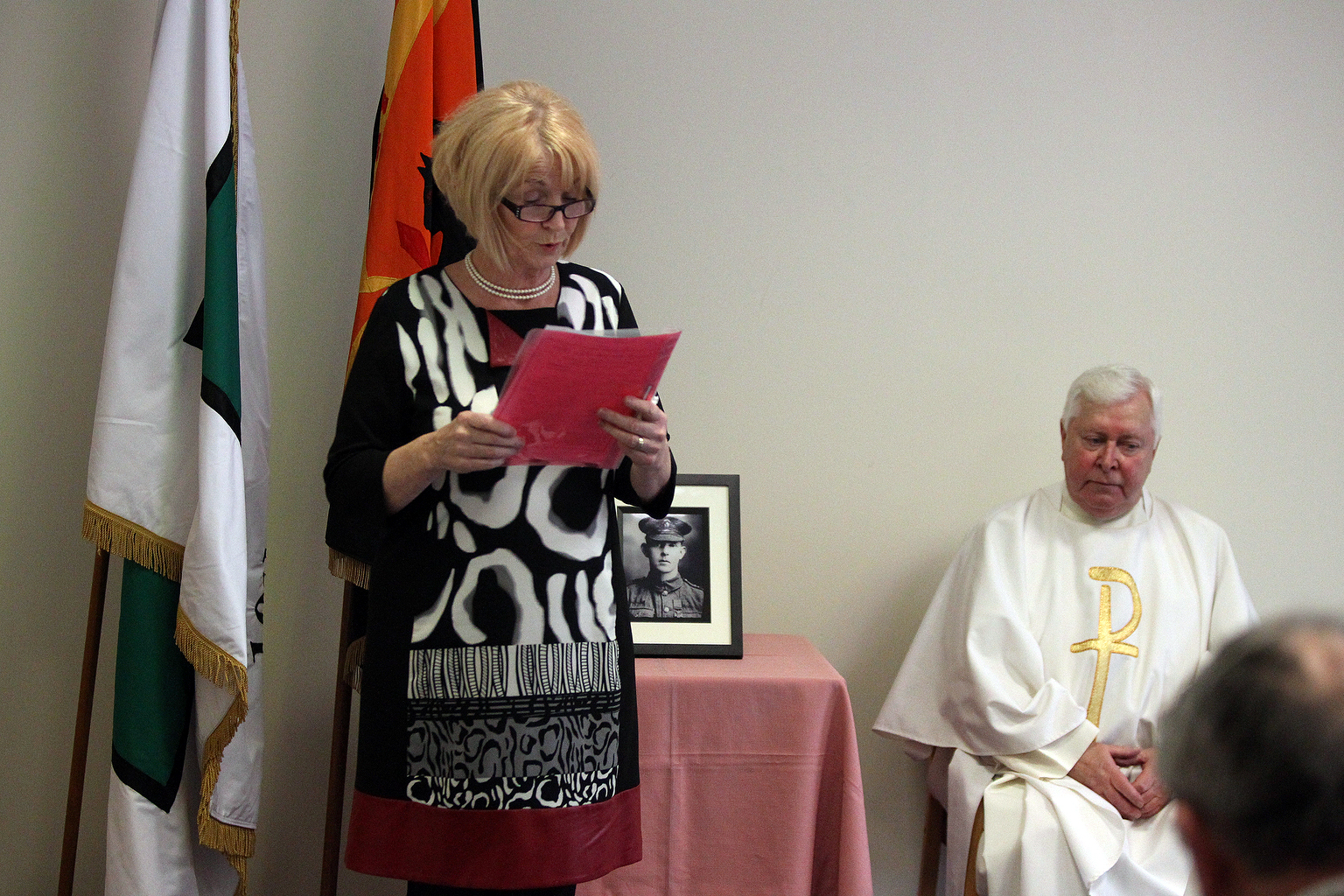 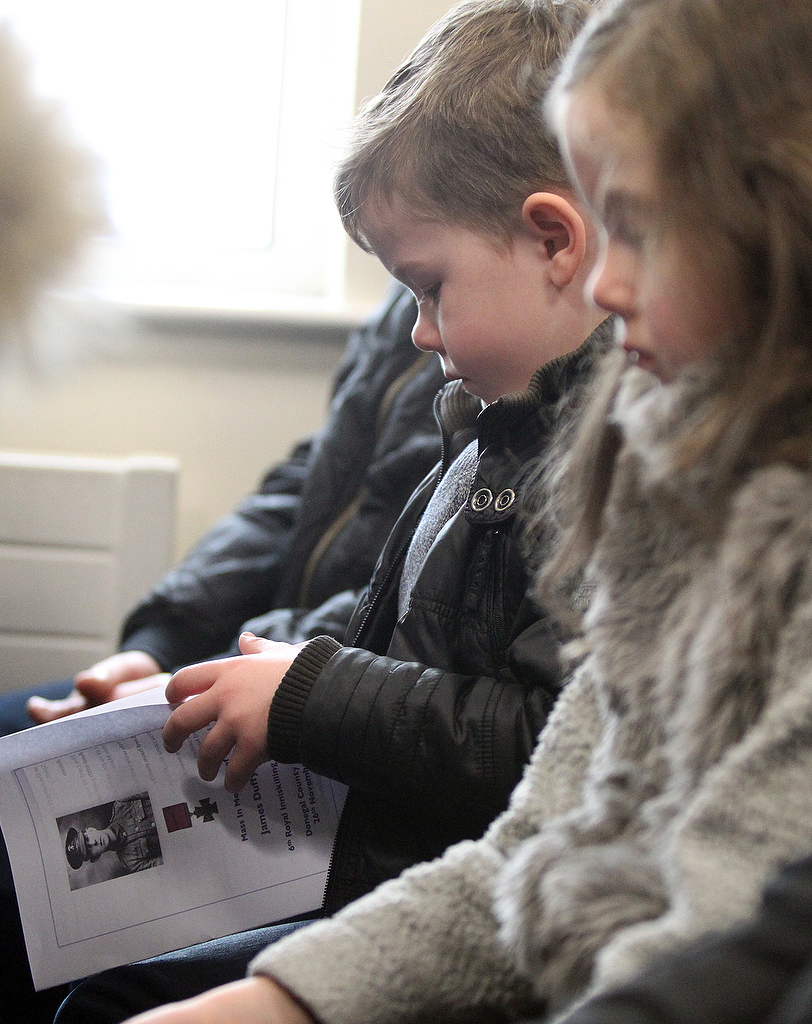 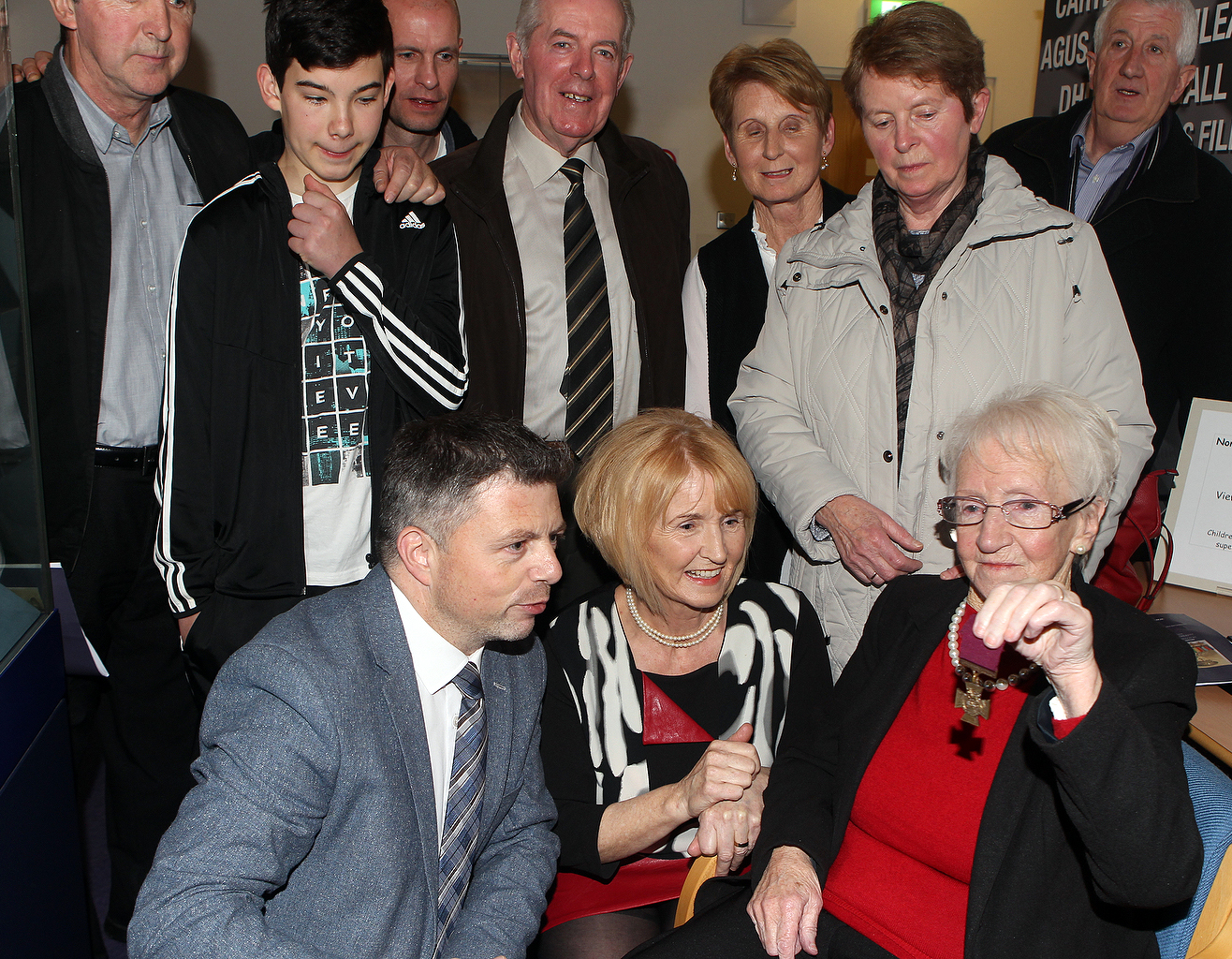 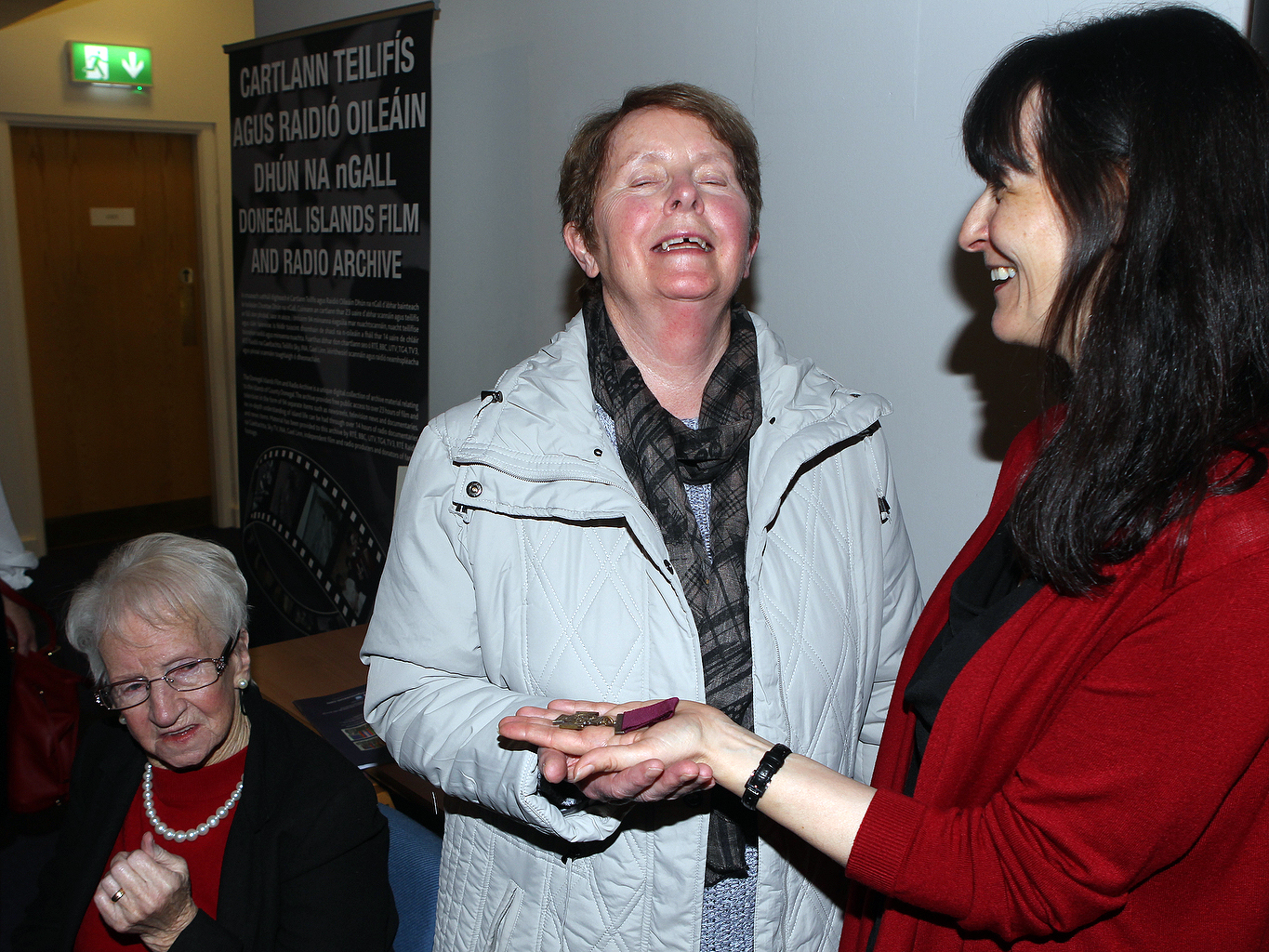