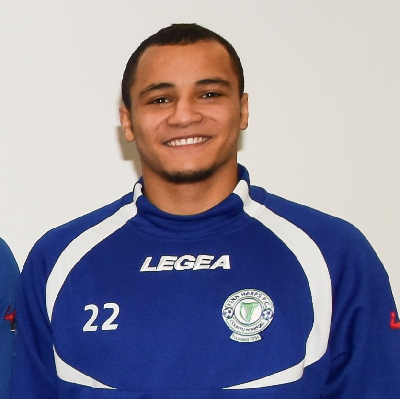 Ethan Boyle the latest player to commit to Finn Harps

Ollie Horgan continues to piece his jigsaw together at Finn Harps with confirmation this evening that Ethan Boyle will remain at the club for the 2017 season.Boyle has agreed terms to remain with Harps for a second season.

Utility player Boyle can play in defense or midfield. The news was confirmed this evening by Harps Secretary John Campbell who says the club is delighted that a player of Boyle’s quality will be part of the senior squad for the 2017 season which starts at the end of February.

In 2016, the Wexford man’s first season with the club, he made 24 league starts with 3 sub appearance, while in the cups he started three times, his only goal coming in the League Cup against Cockhill Celtic.