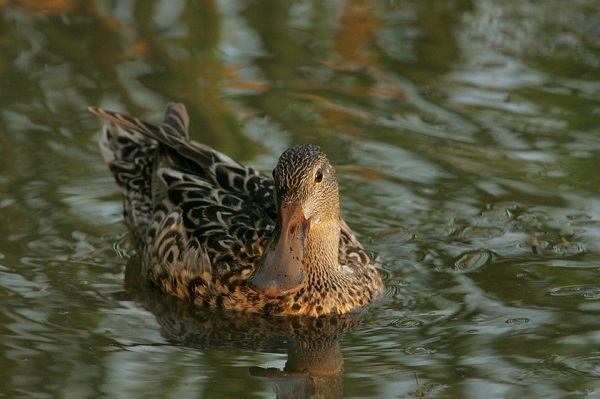 A wild duck with bird flu was found in County Wexford on Wednesday.

The wigeon was found alive but unable to fly, and it is confirmed that the duck is carrying avian influenza (bird flu) subtype H5N8.

The European Centre for Disease Prevention and Control have asserted that although there is a risk of other birds transmitting the disease , the risk of transmission to the general public in EU/EEA countries is considered “very low”.

Minister for Agriculture Michael Creed last week asked farmers to house their poultry due to the increased threat of avian influenza spreading to Ireland under the Animal Health and Welfare Act 2013.

The UK Food Standards Agency have stressed that bird flu does not pose a food safety risk for consumers. Thoroughly cooked poultry and poultry products, including eggs, are safe to eat.

Although the disease is not airborne, birds transmit the virus to one another by directly contacting bodily fluids such as droppings, or through contaminated water, feed, equipment and human clothing.

Symptoms in birds include; loss of appetite, excessive thirst, swelling and blue discoloration of combs and wattles, respiratory signs (coughing, sneezing), nervous signs (drooping wings, dragging legs, twisting of the head and neck), a drop in egg laying, and diarrhoea.

Information for poultry farmers can be found by clicking here.