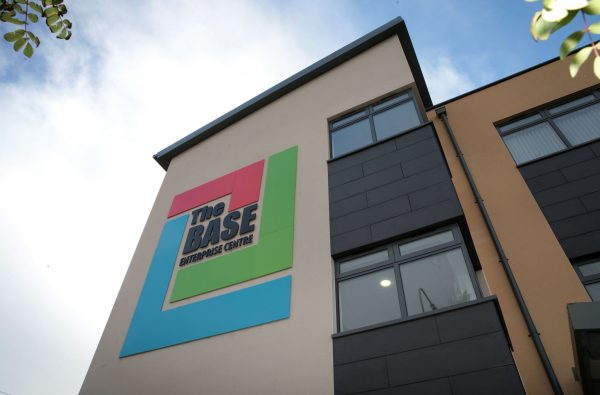 Donegal County Councillor Patrick Mc Gowan has called for Stranorlar Library to be open six days per week and for additional staff to be brought in.

The Twin Towns library was relocated to The Base in Stranorlar in 2016 and is open to the public from Monday-Friday at various times.

The Fianna Fail Councillor welcomed the fact the Stranorlar library has now been moved to a brand new state of the art premises and has called for the extension of opening hours/days and for additional staff to be brought in.

“I am very thankful to council management for that but because of the success there is now an urgent need to open the library to six days a week as Saturday is an important day for families and people who would otherwise be working,” McGowan said.

“Ballybofey- Stranorlar and environs is arguably the second largest urban centre in the county and must have similar service levels as to other large towns across the country,” he said.

“The library has had to close twice since it moved to new premises since September and this is just not right on customers or staff,” he said.

The council commented to say that there is no current provision in the 2017 budget to cover the cost of extending the service at Stranorlar. The matter will be kept under review to ensure that an efficient and convenient service is available.

Cllr McGowan said that he will be working hard with management to see how existing resources can be better utilized as well as seeking additional funds.