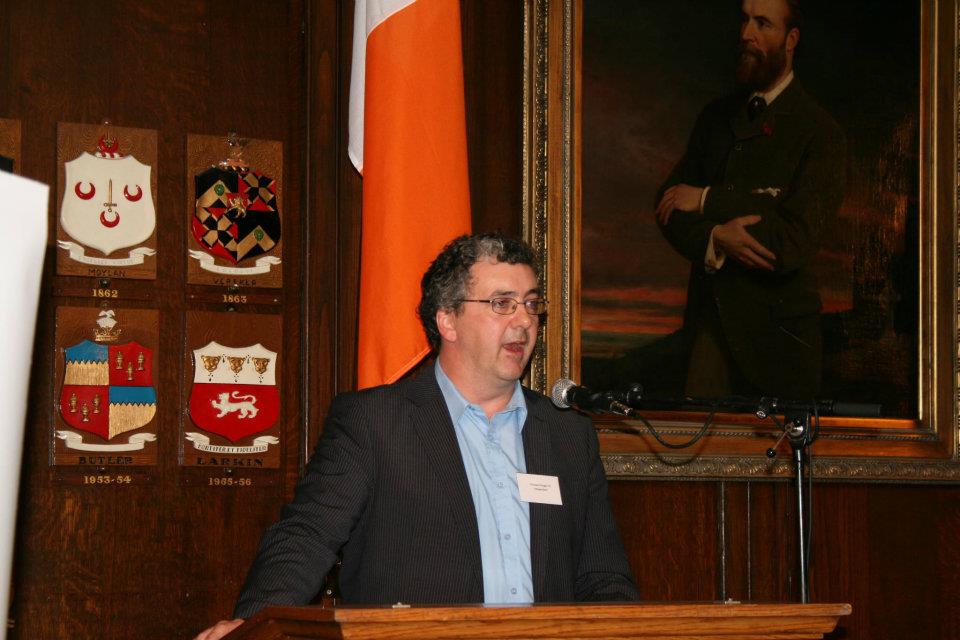 DONEGAL TD Thomas Pringle has blasted what he called an ‘insincere’ initiative in the Government’s Rural Plan.

The so-called “Action Plan for Rural Ireland”, supported by a €60 million investment and which will be set out today in Ballymahon, Co Longford, by Taoiseach Enda Kenny, will contain measures aimed at rejuvenating rural areas of the State, including towns, villages and regional cities.

One of its aims is to “make rural Ireland a better place in which to live and work by revitalising our town and village centres”.

The plan is targetting the creation of 135,000 jobs in rural areas, according to Minister of State with responsibility for the Office of Public Works Sean Canney.

However, Deputy Pringle has hit out, saying the Government ‘continue to undermind post offices and other services in rural Ireland’.

“It really does beggars belief how a Government could claim it will revive rural Ireland at the same time it continues to undermine vital rural services like Post Offices, expressway bus services, mobile coverage and a Broadband Plan that has been postponed on several occasions,” Deputy Pringle said.

“The €60m allocated to the Rural Plan will be spread very thinly, leaving under €2m per county.

“That kind of money will do nothing to address the persistent problems arising from chronic under-investment in Donegal.

“I’m talking about the lack of broadband, access to transport or development of our road infrastructure and an under-funded third level education sector. These are the social provisions required to maintain a town life and many have already left to set up new lives as a result.

“The strong focus on IDA companies is a concern. These companies tend to settle in urban hubs which further encourage internal migration away from rural towns.  It’s a falsehood to claim that increasing IDA visits will revitalise rural Ireland.

“While proposals to lure people back to town centres by converting shop fronts into homes are welcome, it must be introduced alongside proposals to keep services for the people already living there or moving in.

“For a start we could get serious about preserving the post office network. 500 post offices have been deemed unviable across the State yet proposals to revitalise this network have been slow.

“I have always been calling for an accelerating Broadband provision for rural towns and local employers to help deliver jobs.

“Our mobile coverage needs radical upgrading and we need to see bigger capital
investment on the road infrastructure particularly for Donegal as it is not sufficiently connected to the rest of the country. I fear that due to the chronic under-investment of Donegal and its physical isolation, initiatives like these will have no impact at all.”