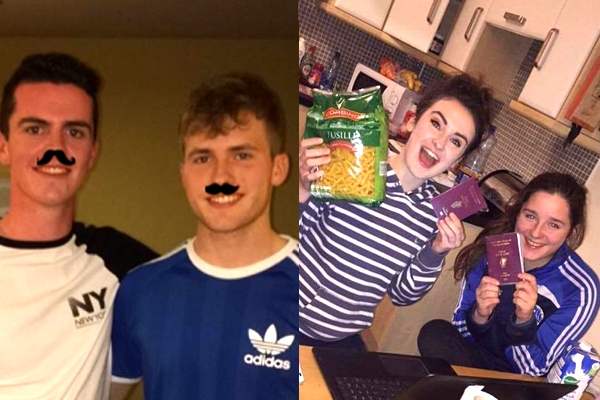 Donegal students plan to Beg, Borrow and Steal in race to Rome

Two teams of Donegal students from Dublin City University are taking on a cross-country challenge for charity this February.

The Beg Borrow Steal fundraiser involves 200 DCU students in teams of two racing across Europe to reach Rome. They are expected to get there with no money whatsoever.

The students must rely on the kindness of strangers and transport services to make their way to Italy. They also have to stop at two surprise checkpoints along the way. The checkpoints will not be revealed to them until they leave Dublin on February 2nd.

Contestants gather sponsorship before and during their trips to raise money for the for the Irish Cancer Society in association with Movember, last year reaching a grand total of €50,000. This year it is hoped the fundraising target will be even bigger. 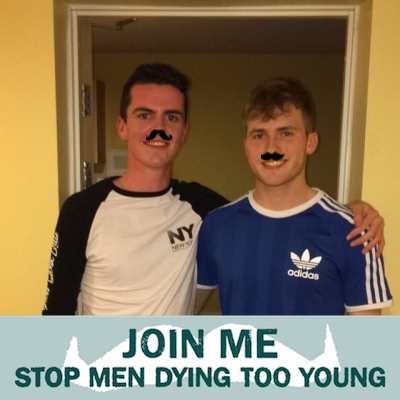 Conor Mallon and Paul Johnston are two first year students from Kilmacrennan and Ramelton. Their team, ‘Two Boys Roman’ has raised more that €270 so far and are asking for more donations from the local community here in Donegal for the Movember foundation. Follow their Facebook updates over the weekend here.

The boys would appreciate any sponsorship they might receive from local businesses to help make the victors of this event a Donegal team!

Also from Donegal is Sarah O’Dwyer. The Buncrana native is a first year student studying Communications at DCU. Sarah has teamed up with her housemate, Niamh O’Shea from Cavan, and their team is called Penne-less Pals. They have raised €340 so far.

Sarah and Niamh have already booked their flights home from Rome on February 7th – but how they’ll get there is a mystery to all! Sarah and Niamh are planning to rely on local support and connections to get them to Rome. You can follow their journey on the Penne-less Pals Facebook Page.

Who would they do such a thing? Sarah and Niamh explained the motivation behind their challenge:
“We are doing Beg Borrow Steal not just because it’s a challenge and we want to create amazing memories, but also because it’s in aid of a fantastic charity. Movember is, at its core, all about keeping men alive for longer. It encourages men to open up and talk about their health problems, be that physical or mental. We think the work Movember does is amazing and want to help out as much as possible!”

This is set to be Europe’s biggest student adventure race so it’s something worth following, for the entertainment value alone! You can check out www.ie.movember.com to see the teams and donate, while over on social media you can tune into the action using the hashtag #BegBorrowStealDCU on February 2nd.