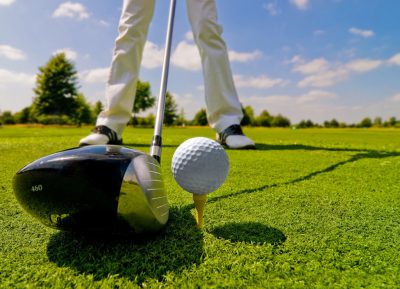 Otway Golf Club held it’s AGM last Friday night when a range of issues were discussed and decisions made for the coming year.

While Ramelton’s Francie McFadden finished second in the Sunday morning money stakes, he’ll be first onto the first tee for the rest of the year, as he took on the role of club captain at Friday night’s AGM.

Francie proved the most popular of all contestants for the post, and is eager to get down to the business of leading the club into another successful year of golf and enjoyment at Otway.

Paddy Lynch continues as club secretary, with Hazel Russell taking over the reins as treasurer.

Kevin Toland continues as handicap secretary and Brendan Gallagher and Dave Hughes carry on their duties as Competition Secretaries.

The committee wish Francie and the rest of the officers a successful year, kicking off in March with the captain’s drive in and Novelty Bingo day, dates to be confirmed.