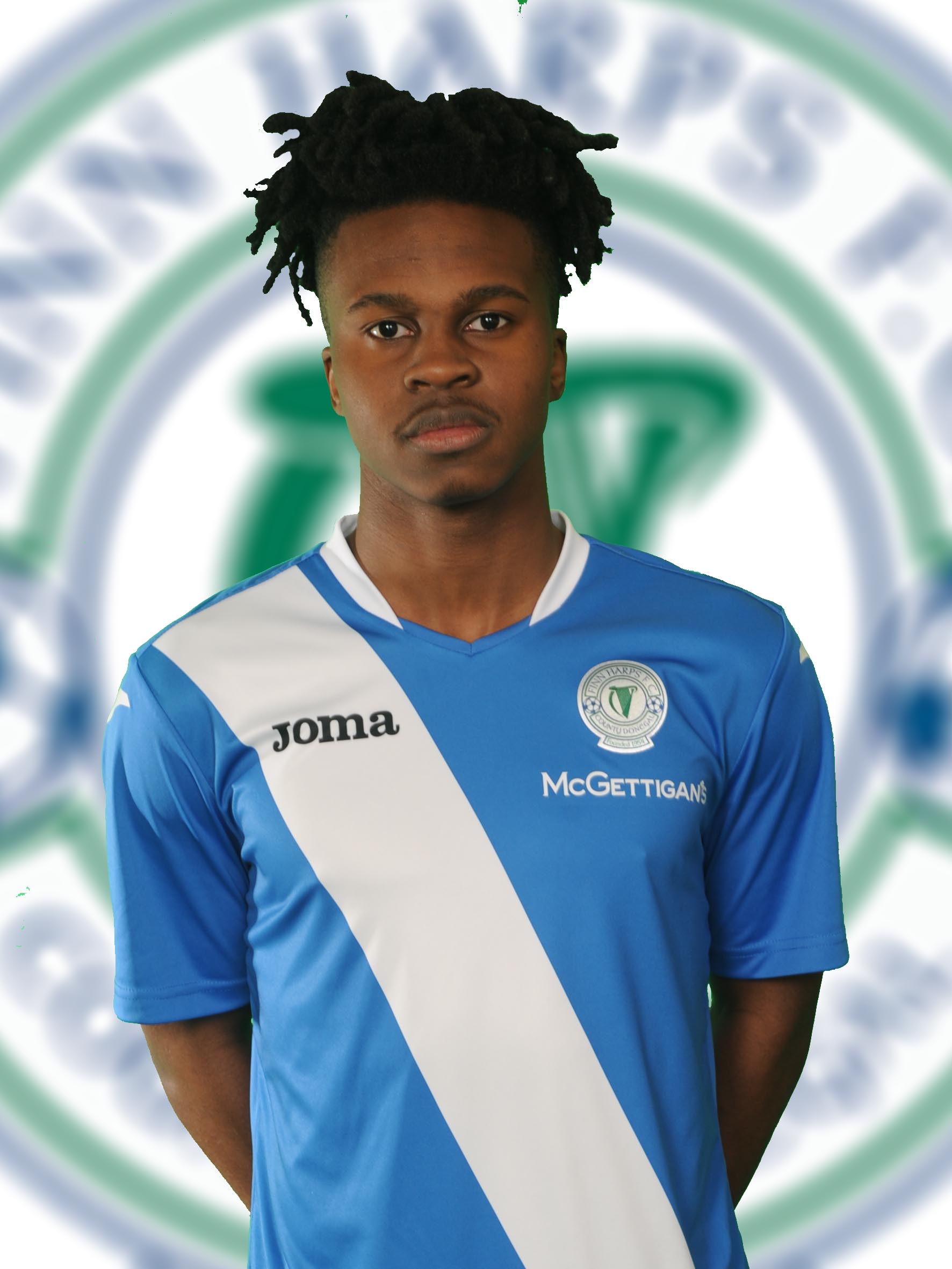 The Finn Harps U19s have their first home game of the new FAI National League season this afternoon when Joe Boyle’s side face Bohemians at the Curragh (kick-off 2pm).

The Harps U19s opened their campaign in perfect fashion earlier this month after two goals from Gareth Doherty saw the visitors’ record a 2-1 win over Monaghan United-Cavan FP at Gortakeegan.

While Shane Blaney is an injury doubt Boyle has the likes of B.J. Banda, Gareth Doherty, Aaron McCready and Dylan McGroary from last season who will need to produce big performances in order for the Harps U19s to secure the three points against Bohs.

“Pre season has gone really well. The players have worked extremely hard over the past four months. They have combined gym work and pitch work as well as USL game time” Boyle said

The manager was also pleased to get that first win. “Our first match was challenging, we play the Monaghan- Cavan FP in Gortakeegan on the Astroturf pitch. I was delighted to get the points and there were some very positive performances from the players.”

Boyle is expecting to face a very strong Bohs team this afternoon. “Bohs have made a number of very good signings over the winter to add to their squad from last season. All the reports I have received on them outlined a very strong, quick and technically able team. They have a very good manager in Graham Lawlor and I expect a similar challenge to the two games we got against them last season. It would be great to get the three points” the Harps boss concluded