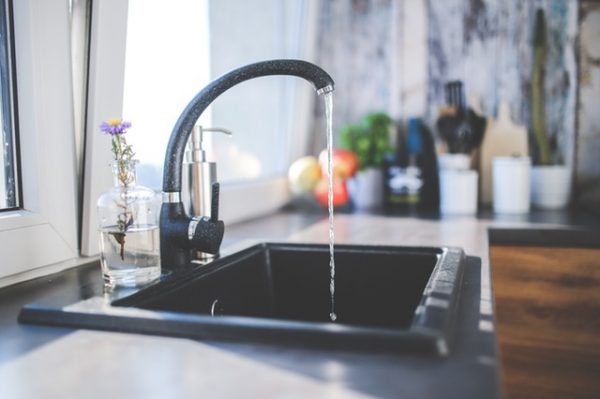 Can’t Pay Won’t Pay have said that reports that Fianna Fail are preparing to backtrack on their outright opposition to water charges, represents a betrayal of all those who voted for them in the general election.

Spokesperson for CPWP in Donegal, Liam Whyte, said many voted for them in the belief that Fianna Fail was committed to ending the charges.

“Fianna Fail appears to be ready to abandon the outright opposition to water charges they campaigned on in the last general election. It has been reported that they have reached an agreement with Fine Gael which leaves the door open to future charges. It is water charges by stealth. We warned at the time that Fianna Fail could not be trusted on water charges and they now appear to be confirming that.”

“The water metering programme has been a scandalous waste of money and resources and has proved to be extremely contentious with communities up and down the state rightly coming out to stop installations and being pitted against the authorities. The only announcement that makes sense is that the metering programme is to be completely abolished as yet another expensive mistake in the sorry story of Irish Water.

“Yet it appears Fianna Fail are preparing to collude with a plan which would see up to 300,000 water meters installed in apartment complexes, while the political establishment buys time to figure out how to get meters in all our houses in the longer term.”

“There is a dishonest justification that this is necessary to stop those who waste water. If only Fine Gael and Fianna Fail had put half as much thought into how to stop the huge wastage of water in the public supply, then there would have been far more success in stopping water waste. When it comes to water waste the real problem has always been with authorities rather than households.”

He added that their group is not surprised by Fianna Fail’s reported ‘betrayal’ over water charges.

He said “They reneged on their demand to abolish Irish Water. They ‘forgot’ their opposition to the Property Tax. It would be entirely consistent for them to lie on metering and a continuation of charging.”

“The campaign against water charges must continue and we call for a large turnout at the protest in Dublin on April 8th to make it clear to Fine Gael and Fianna Fail that we will not accept charges in any guise.”