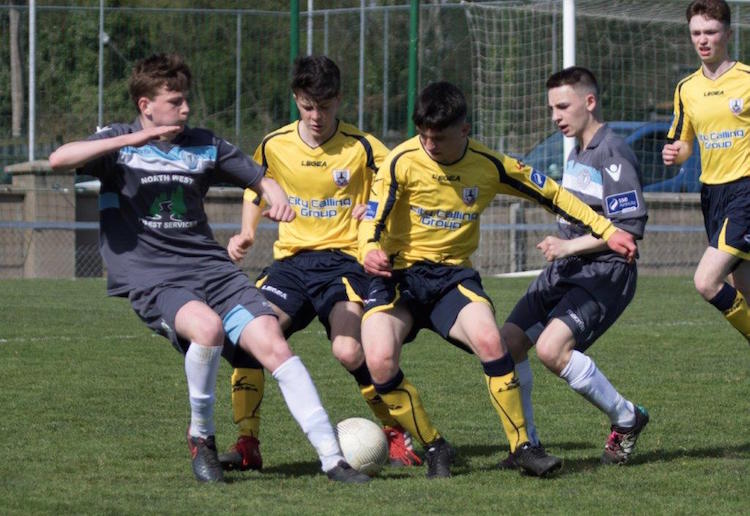 Finn Harps Under-17s scored three times in the final 12 minutes as they finally pulled away from Longford Town in Killygordon this afternoon.

By Chris McNulty at The New Camp. Pictures by North West Newspix

James Carolan was the hat-trick hero for Declan Boyle’s team, whose failure to put the Midlanders out of sight earlier caused un-needed angst.

Carolan’s deadly treble and a late goal by Odhrán McGuinness helped Harps to cruise to victory and it was a day when they might well have won by a landslide.

As it was, though, they were comfortable, even if their followers were growing uneasy as the clock ticked down.

They’d led thanks to a calm finish by Carolan in the 19th minute as he fired past Rhys Murphy in fine fashion.

But it wasn’t until a superbly-executed second by Carolan, in the 78th minute, that Harps could rest easy.

Daragh Ellison and Murphy went for possession just outside the Longford area and the ball broke invitingly. Carolan had only one thing on his mind and he floated a magnificent effort over Murphy and into the net.

Seven minutes from time, Carolan converted from close-range with a real striker’s goal and Harps sealed the issue when McGuinness stabbed to the net from a corner in injury time.

After a 3-1 loss at Bohemians last weekend, Boyle rejigged his lot for today’s outing.

Harps should have been in front in the ninth minute. Carolan was denied by the post and Jack O’Donnell saw a follow-up blocked on the goal-line when the goal seemed certain.

The same two, Carolan and O’Donnell, had a similar scenario at the end of the half.

In between times, Marc Walsh – who is moving to Swansea City in July – was denied by Murphy, Keelan McGill fired over and McGuinness nodded wide of the mark.

Murphy was called into action by Carolan and the longer it went at 1-0, the more Longford will have been energised.

From the hour mark, Harps really turned the screw again. Niall McGinley’s introduction breathed new life into them and his downward header, from a Ryan Cunningham cross, was saved by Murphy.
McGinley then riffled into the side-netting. Corrie Lee Bogan and Cunningham had chances and Harps were queuing up for chances until, eventually, Carolan netted the second and they were on their way to an encouraging win. 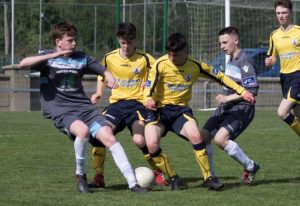 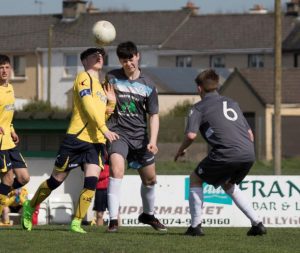 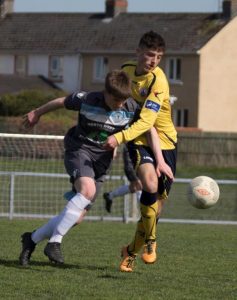 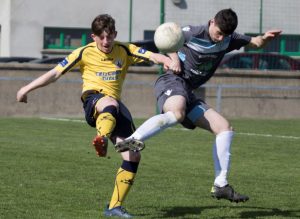 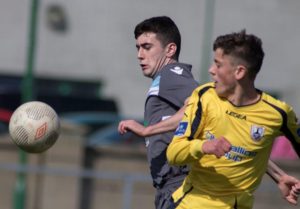 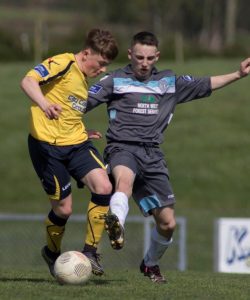 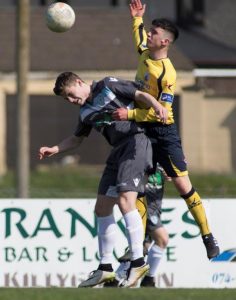 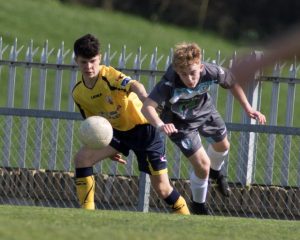 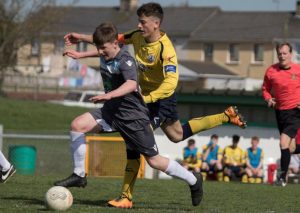 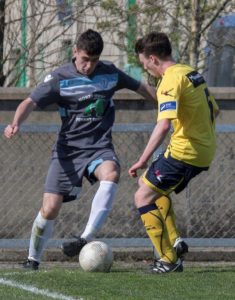