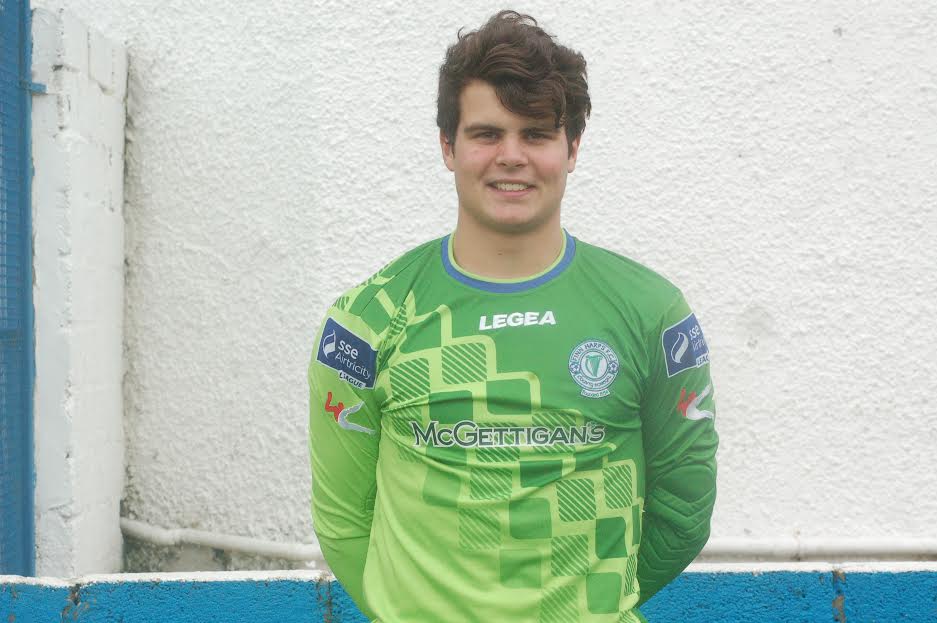 The Finn Harps U19 side will be aiming to maintain their unbeaten start to the new National League campaign by bagging the three points against Longford Town at the City Calling Stadium this afternoon (kick-off 2.00).

Joe Boyle’s side has already recorded wins over Monaghan- Cavan and Bohemians in a super start to the season.

The two teams are on six points with Longford securing a 2-1 away victory over Monaghan-Cavan last weekend.