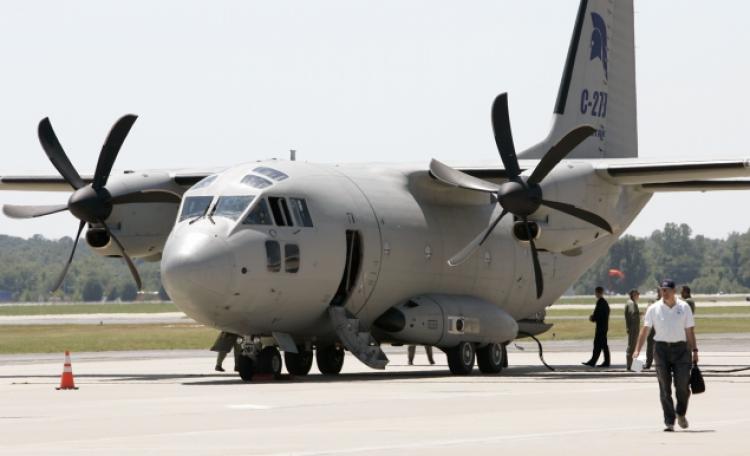 This comes in light of the US airstrikes on Syria this week.

The West Donegal councillor has labelled the strikes as “another chapter in US imperialism, and the Irish government has played it’s part in the US illegal wars by facilitating planes at Shannon.

Cllr Mac Giolla Easbuig goes on to condemn the amount of innocent lives taken by such airstrikes, and urges the Irish government to acknowledge the reality of what the US are doing in the Middle East.

“It’s common knowledge at this stage that the US are invading countries for thier own self interest and the track record of civilian casualties is appalling, I don’t think that we should be playing any part in this ” said Mac Giolla Easbuig