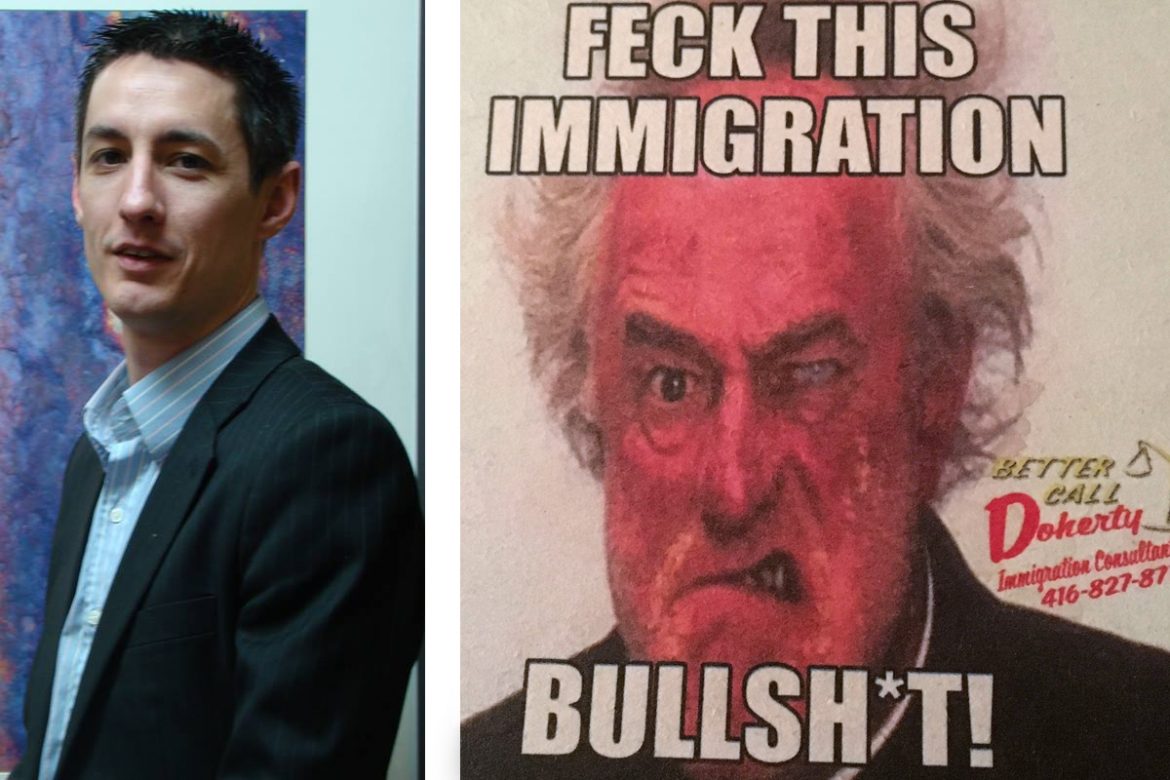 Gweedore man Anthony Doherty has gained worldwide promotion for his business after his hilarious business cards went viral this week.

Anthony is a partner at immigration consultancy firm Doherty Fultz Immigration in Toronto, where he used an iconic piece of home to connect with the Irish abroad – the legendary Father Ted!

Anthony’s beermat promotional cards were launched on St. Patrick’s day and spread throughout bars in the Toronto area. The hilarious image of Father Jack made an immediate impact and grabbed the attention of the Irish abroad. 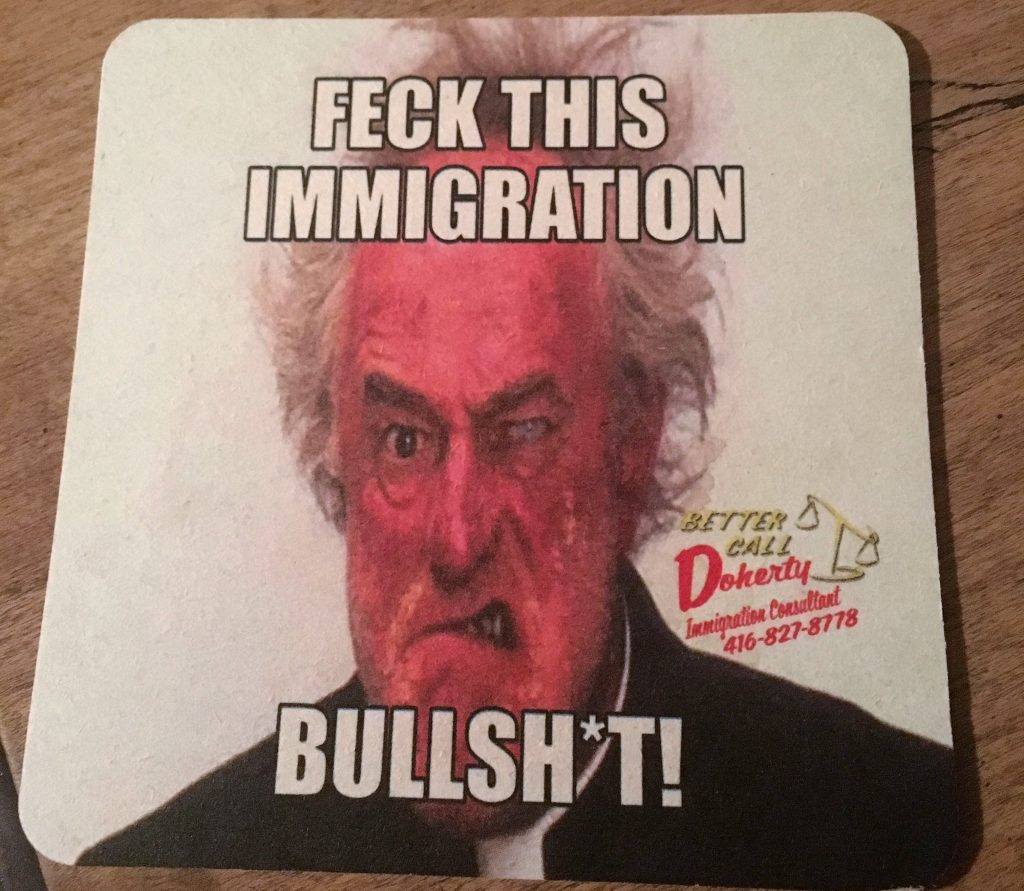 Speaking to Donegal Daily, Anthony said he had no idea how much people would like the cards, and is delighted they were created by another local man.

“Shane Mc Glinchey, another Donegal man, designed and prepared them for printing and then we got them out to every Irish bar we could. 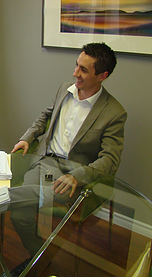 “We have had loads of people come back to us commenting on how much they love them and got a good laugh out of it. We have definitely raised the bar and will need to come up with something special next year,” he said.

Anthony was originally born in Glasgow and moved to Donegal as a child. His love of travel brought him to Canada in 2009, where he became a permanent resident in 2013 and now runs the consultancy firm with his business partner, Cassandra Fultz.

Anthony meets many Donegal people through his work and has plenty of expertise and advice to share with them as they deal with Canadian immigration matters.

“Over the last few years it has become increasingly more difficult to become a permanent resident of Canada and often many young Irish have no option but to leave Canada as soon as their work permits expire.

“At Doherty Fultz Immigration, we offer advice and representation on all Canadian immigration matters, help people explore their options and often assist them in applying for which ever immigration category they are eligible for.”

“I’ve met many folks from all over Donegal, there is definitely a strong Donegal presence out here. Actually I must mention that Donegal won best float in the Toronto St. Patrick’s Day Parade this year!

“No matter which province or city you are in, there is guaranteed to be an Irish Community, which is great for support, advice and finding work, especially when you first land out here,” he said. 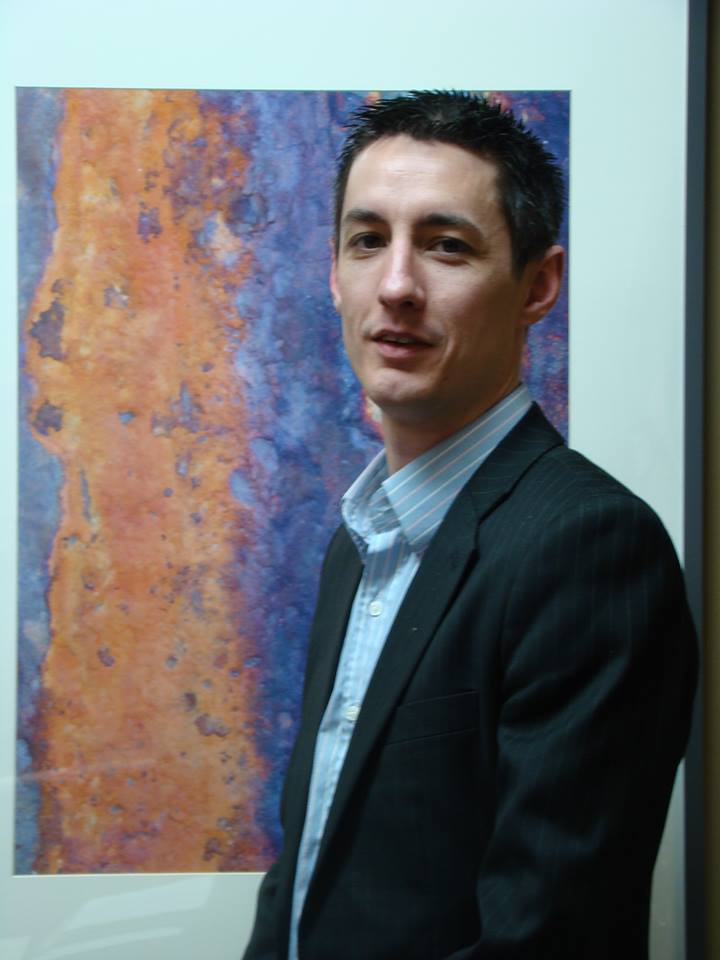 Anthony said that Canada remains a prosperous place for immigrants looking to find a new job and a new life.

“In the last 5 -7 years, Canada has seen its largest rise in Irish citizens migrating to Canada since the 70’s. Depending where you go in Canada there is plenty of work and opportunity, especially in the trade and construction industry.”

For any Donegal person thinking about moving to the country, Anthony has some wise words of advice to share:

“Don’t come in the winter!! and if you do, bring the long johns and a good winter coat.”

“If you are thinking about making the trip out, you should look up the International Experience Canada Program (IEC) on the Canadian immigration government website. This gives Irish Citizens 18-35 y/o the opportunity to apply for a 2 year work permit.”

“Whether you just want to travel, explore, find some work or a bit of both, Canada is a massive and beautiful country and the Canadian people are fantastic.”