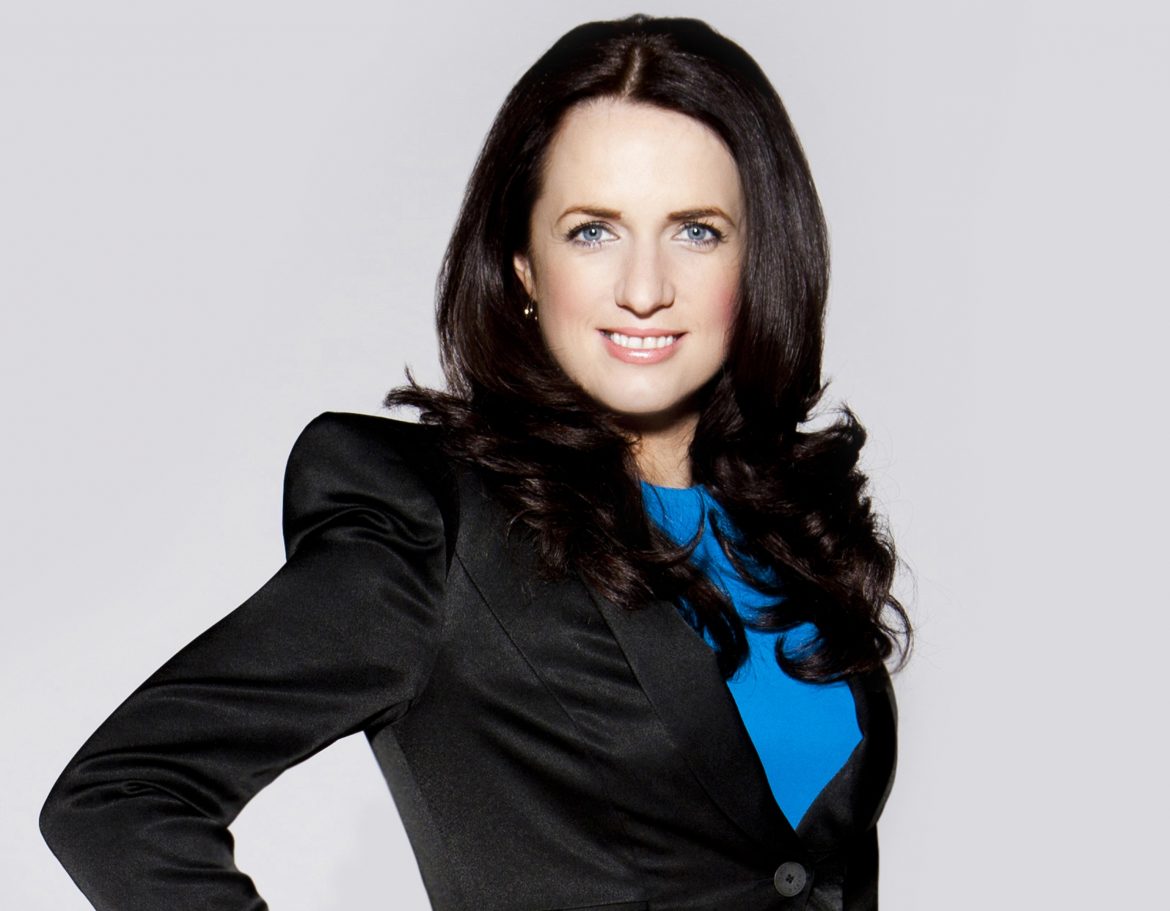 written by Rachel McLaughlin May 8, 2017
FacebookTweetLinkedInPrint

Ballyshannon native Ramona Nicholas has been shortlisted for the 2017 EY Entrepreneur Of The Year award.

The joint-CEO of the Cara Pharmacy Group was among 24 finalists named for the prestigious business awards by EY, the Ernst & Young Global member firm. Ramona was selected among eight other entrepreneurs to be shortlisted for the award in the Industry category.

Ramona is the joint-CEO of the Cara Pharmacy group, leading the successful chain of 16 stores with her husband Canice since 2002. She has become a high-profile personality in the business world across Ireland as a former investor on RTE’s Dragon’s Den. She also appeared on Secret Millionaire in 2012, spending eight days in Galway on a secret search for people to help.

Cara Pharmacies remains a fast-growing business, with a busy online store along with the standalone stores. Ramona recently revealed her plans to further expand the business this year, with a first Dublin store in the pipeline. The award-winning group employs more than 180 staff and has a headquarters in Ballyshannon.

Delighted to have been selected as a finalist in EY-EOY 2017.. exciting times ahead! Proud of the team @carapharmacy https://t.co/3wh9MFp2nN 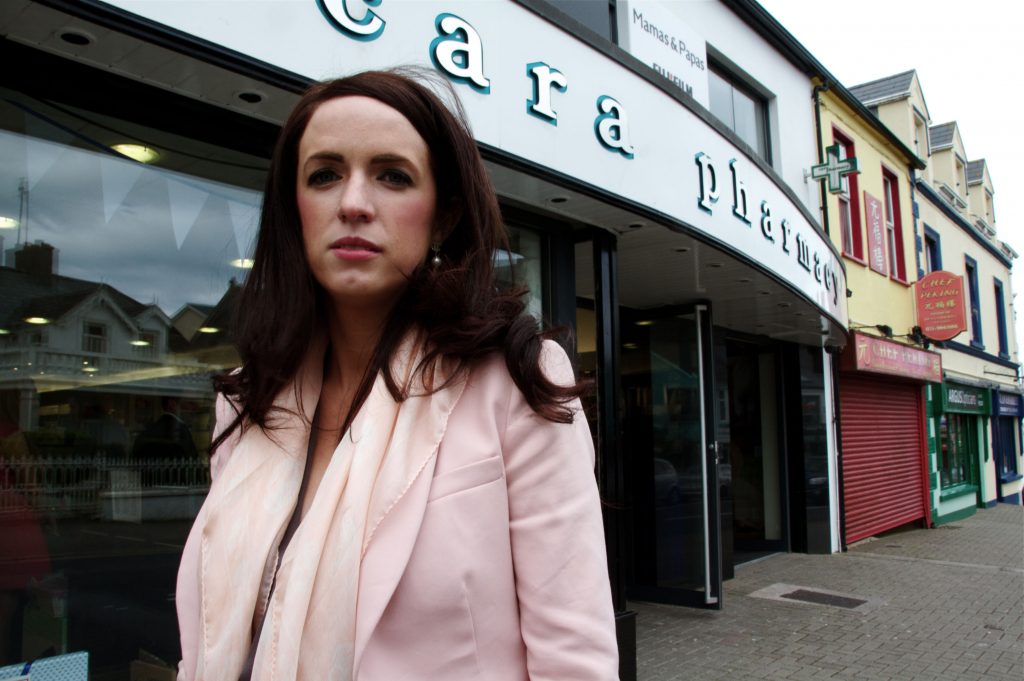 Nominated finalists in the 2017 EY Entrepreneur Of The Year™ (EOY) programme employ over 5,000 people and have revenues of €475 million combined. The awards representing entrepreneurial businesses right across the island of Ireland and a range of sectors including technology, healthcare, FMCG and retail.

The winners will be announced at the televised Awards Gala night in October 2017 and the overall winner will go on to represent Ireland at World Entrepreneur Of The Year™ in Monaco in June 2017.

This year, the programme celebrates its 20th year in Ireland. The finalists were chosen from nominations received from across the island of Ireland following a call for nominations at the beginning of this year, and were selected by an independent judging panel of previous winners, chaired by Anne Heraty, CEO of Cpl Resources plc and winner of the 2006 EY Entrepreneur Of The Year™ programme. 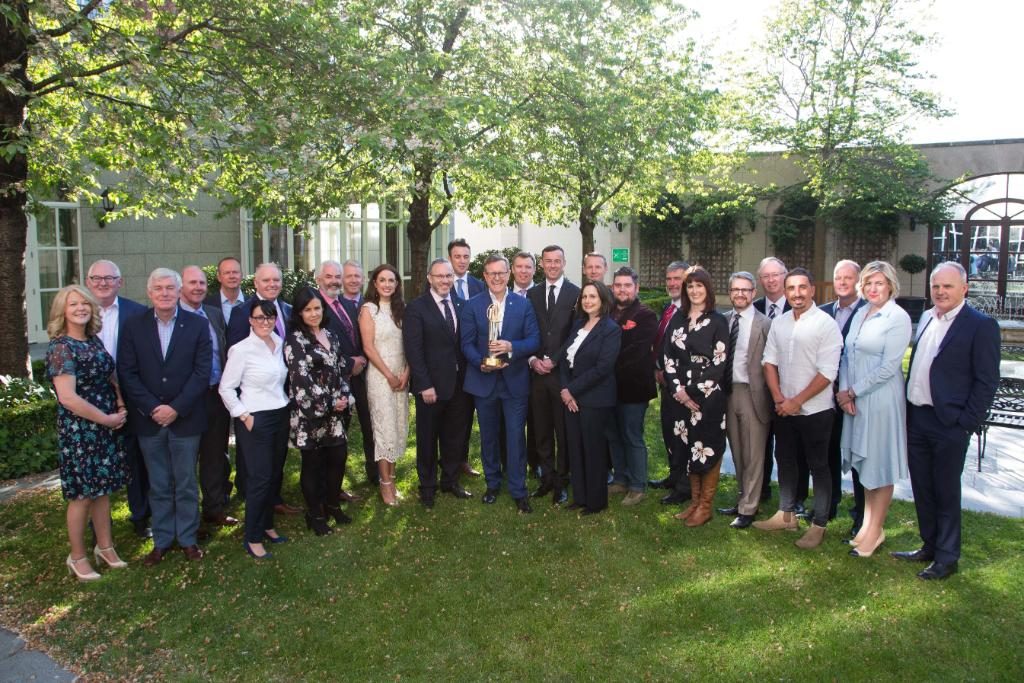 As finalists in the programme, the entrepreneurs will join over 70 members of the EOY community for a week long CEO retreat to San Francisco in May. The retreat will include masterclasses with decision makers at the helm of San Francisco’s most successful start-ups and globally renowned brands as well as leading academics from Stanford University.

Kevin McLoughlin, Partner Lead for the EY Entrepreneur Of The Year™ programme said: “2017 is proving to be a year of disruptive change for companies, as we await the outcome of Brexit negotiations, and the potential impact of President Trump’s policies, coupled with ongoing innovation and technological disruption.

“This year’s finalists were chosen because they have demonstrated the ability to navigate change as business leaders, and as such, they represent the very best talent within Ireland’s entrepreneurial community today. We look forward to witnessing their journey on the programme and to supporting their growth and success now and into the future.”

“We are also pleased to see strong female representation within the finalists this year, however we look forward to seeing this diversity grow further year-on-year as an increasing number of female-led entrepreneurial businesses make waves across Ireland,” he added.