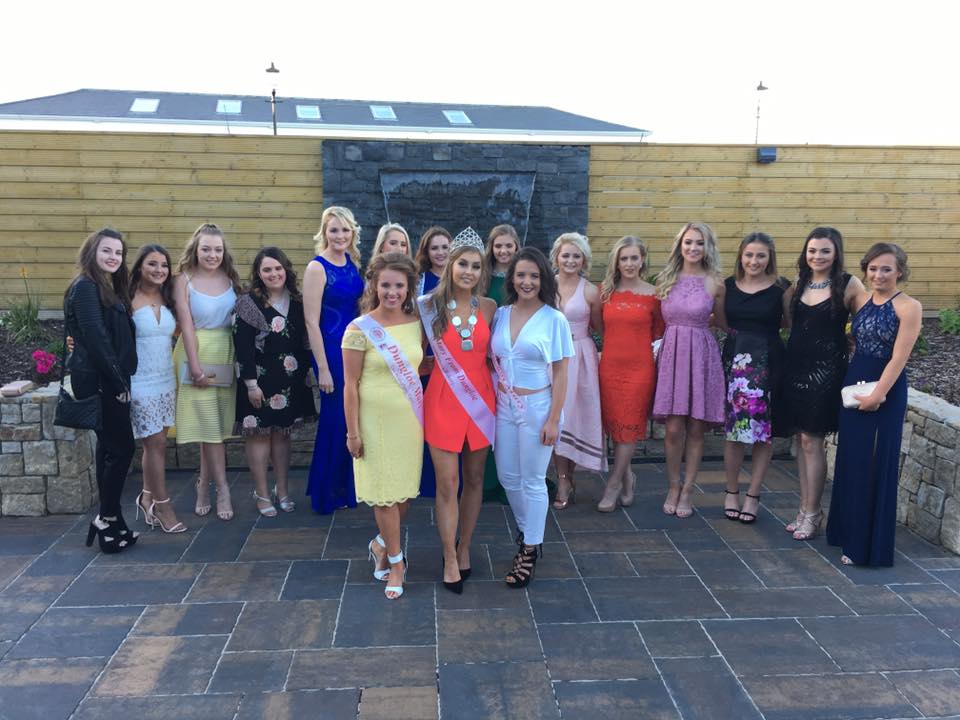 written by Elaine McCallig May 21, 2017
FacebookTweetLinkedInPrint

The Dungloe, Donegal and Gaeltacht Marys from Dungloe have been announced following a lavish ceremony at The Waterfront Hotel in Dungloe last night.

Courteney Boyle will be this year’s Gaeltacht Mary, sponsored by Super Valu Dungloe.

Rachel Doherty will represent Dungloe this year, sponsored by The Waterfront Hotel.

The Donegal Mary will be Kilcar woman Niamh Gavigan, sponsored by The Cope Dungloe. 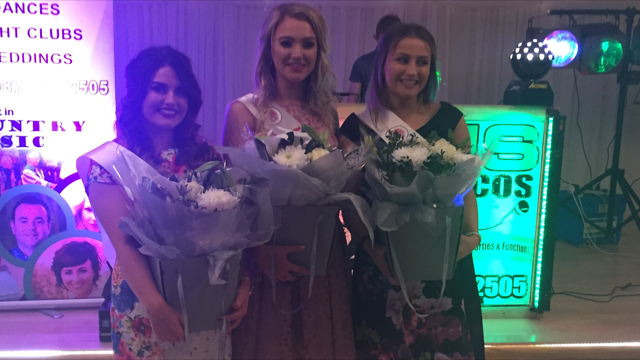 A spokesperson for the Mary from Dungloe committee says “What a great night we had at the Waterfront Hotel last night, at the selection of our 2017 Marys.”

“We would like to thank all the sponsors and all the other girls who took part last night. A huge thanks to our judges, Joseph O’Donnell from Social Biz, and to Joseph and all the staff at the Waterfront hotel for a great night.”

This year will be the 50th annual Mary from Dungloe International Festival, and it will take place between Saturday the 29th of July until Monday the 7th of August.

For more visit the official Mary from Dungloe website by following this link:
http://www.maryfromdungloe.com/

176 patients had discharge delayed from LUH...