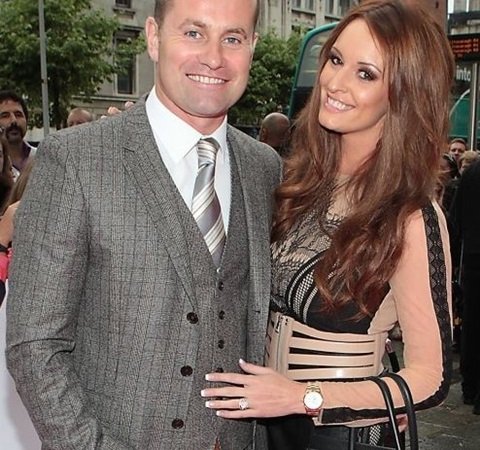 Donegal soccer star Shay Given has become a dad for the fourth time.

The Lifford man and partner Becky Gibson welcomed Cassie Else Given into the world yesterday.

The couple welcomed daughter Gracie into the world in December 2015.

Cassie will now make Shay a father-of-four as the Irish keeper has two children, Shayne and Sienna, from a previous relationship.

Given, who won 134 caps in goal for Ireland, was awarded the Freedom of Co Donegal last year during a ceremony in his hometown of Lifford.

Shay’s delight as he becomes a dad for the fourth time was last modified: May 24th, 2017 by Stephen