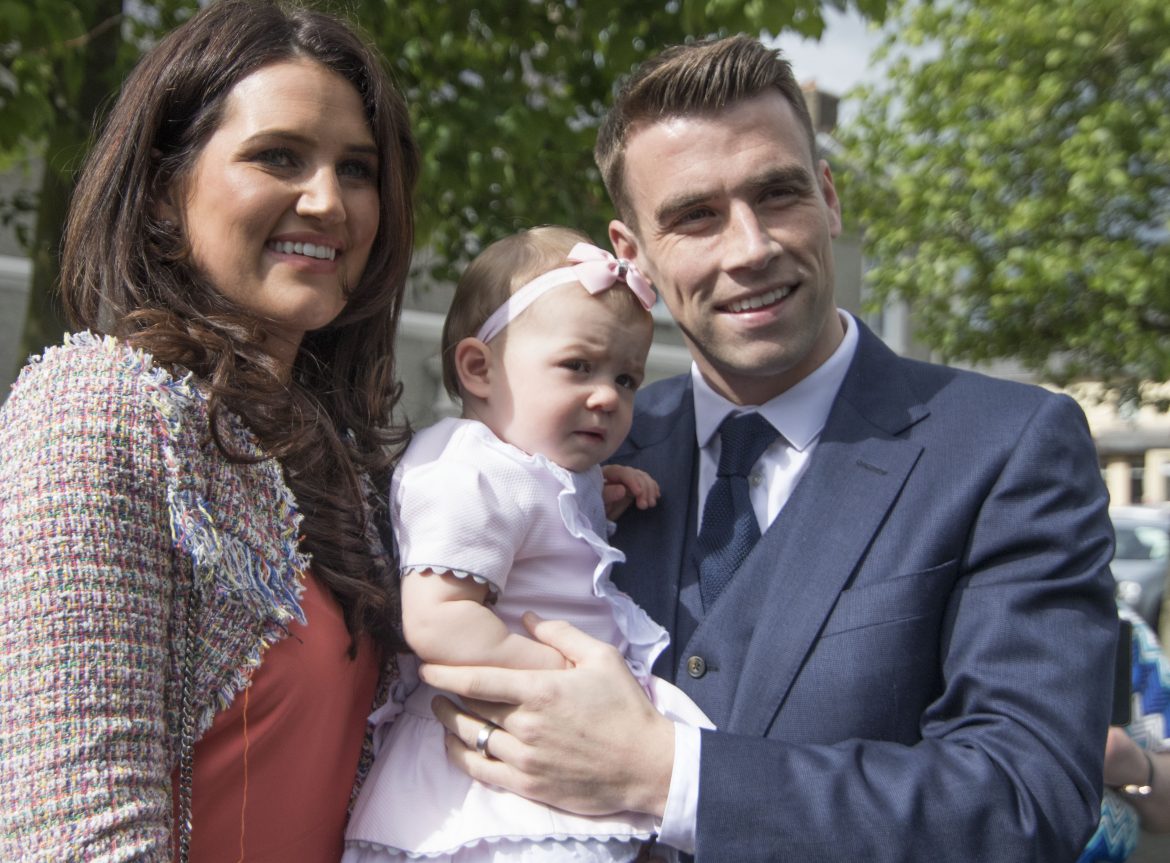 Seamus Coleman: “I’ll be back in no time”

Republic of Ireland captain Seamus Coleman aims to be ‘back in no time’ from a double leg break.

Coleman suffered the horror injury following a challenge from Wales’ Neil Taylor in a World Cup qualifier in March and will miss next weekend’s crunch clash with Austria.

Coleman is walking without the aid of crutches again and has contented himself with the fact that he will be out for a long time.

“I’ve got my head around it and am kind of enjoying the challenge,” Coleman said.

“I’ve had plenty of challenges this far in my career and this is just another one.

“I suppose if there had’ve been a European Championships this summer or an FA Cup final or semi-final it would’ve been a bit tougher. I got a clear summer – I know I will miss the Ireland games – but I’m ready to crack on. I’m looking forward to get back.

“At the minute I’m going very well and I’ve had no setbacks. I’m going in the right direction. If I can keep going like that then please God I will be back in no time. Everything is going to plan.”

The Killybegs man was given the Freedom of Donegal yesterday at a reception in Lifford and will be in Dublin next week as the Boys in Green prepare to face Austria – where a win would put them seven clear of Marcel Koller’s men.

Coleman said: “The thing is, when you’re talking about international games – every one of them – you’re always saying they’re big matches – especially qualifiers.

“They have been like that for the last couple of years. It’s no bigger than the last game against Wales but we know that if we can get three points then we will be in a very good position.”

Despite the injury, Coleman recently penned a new five-year deal at Everton, who he joined in 2010 for a bargain £60,000 from Sligo Rovers.

While the full-back has regularly been linked with a big-money move, he now seems set to spend his career at Goodison Park.

He said: “It’s a special club and until you’re involved with that club for so long you don’t realise how special it is.

“If I can get back flying fit then I’m looking forward to it.

“We need to win something at Everton and if I go through my career at Everton without winning something then I’ll be massively disappointed.”

Seamus Coleman: “I’ll be back in no time” was last modified: June 4th, 2017 by Chris McNulty
FacebookTweetLinkedInPrint
Tags:
evertonKillybegsseamus coleman