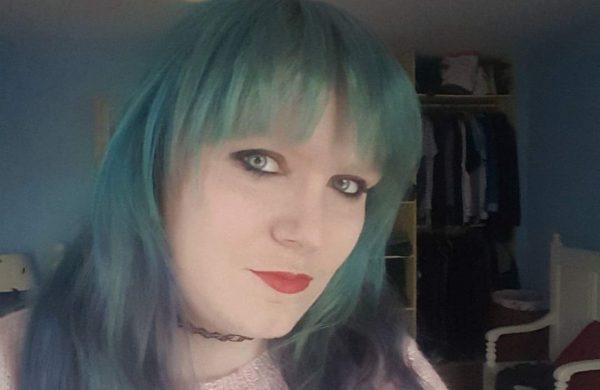 Letterkenny woman was frightened by attacker before violent rape at convention

A young Letterkenny woman who saw her rapist sentenced to 12 years in jail this week has spoken out about how she wants to use her ordeal to help others.

Dominique Meehan was volunteering at the Arcade-Con gaming convention in 2015 when she was attacked and raped by Keith Hearne, a man from Tallaght in Dublin whose behaviour had been making her feel unsafe earlier in the day.

She was having trouble setting up a projector in a screening room when she found herself alone with Hearne. He then locked the door, tied her up, raped her and threatened to kill her with a knife.

“I’m 100% sure that if my friend didn’t burst in I would have been dead,” Dominique told Donegal Woman.

Dominique said she didn’t have any specific tell-tale signs that Hearne would sexually assault her, but her instinct told her something was wrong.

“He would be helping me with the computer and going that bit too close.

“I would tell people now to trust their instinct. If you’re creeped out it’s okay to step away from a conversation and it’s okay to scream. I don’t want this happening to anyone else.”

“Although we need to protect ourselves we also need to be teaching men and women that they can’t rape.” 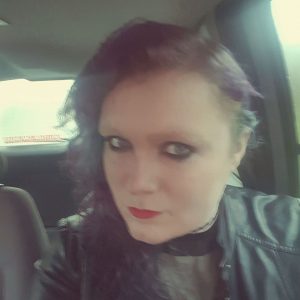 Keith Hearne, aged 28, from Tallaght in Dublin, was sentenced to 12 years in jail after pleading guilty to two counts of rape, one count of oral rape and one count of falsely imprisoning the woman at the Crowne Plaza Hotel in Blanchardstown on July 4, 2015.

Dominique, now aged 25, spoke from the courthouse steps to say she was ecstatic with the sentencing. Today, after returning home to Letterkenny, she admits she is still in shock.

“It probably won’t feel like it is over for more than two weeks after this,” she said.

Dominique made the brave decision to waive her anonymity just days after the attack in Dublin. She was getting treatment in hospital when she decided she wanted to name Keith Hearne.

“In the days after the attack I turned into a very angry person and I wanted to get revenge,” she said.

Every facet of Dominique’s life has been affected by the attack. She struggled with mental health problems while studying at LYIT, engaged in self-harm and was suicidal. She was admitted to the psychiatric ward in Letterkenny for a week. She continues to deal with the impact of the incident two years later.

“I’m in a much better place than I was this time last year. I was getting ready for the first anniversary and I was getting panic attacks daily, I had just dropped out of first year in the IT.

“Now I’m attending my counselling and doing much better. I used to think I could go without it. I would tell people now to just suck it up and attend the counselling. Take care of yourself, like take your multivitamins, that all counts.

“I am still on a high dose of antidepressants and anti-anxiety medication so I can sleep at night,” she said.

Dominique was surrounded by 13 supportive family members and close friends yesterday when Hearne was handed his sentence in court.

“Twelve years was great but this man is going to be out again in 12 years. As the judge said, this man is high risk,” she said. 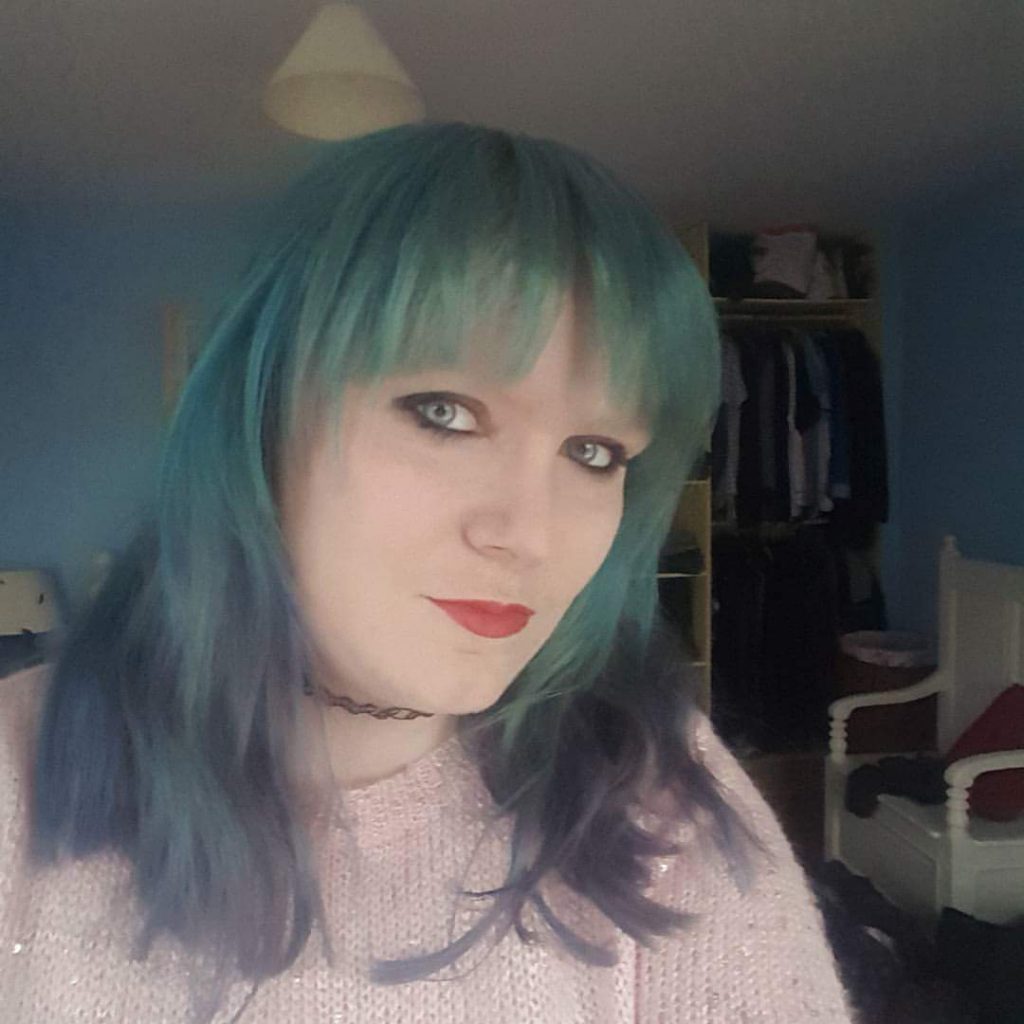 Dominique encourages all victims of sexual assault to seek immediate help from their local Sexual Assault Treatment Unit (SATU) , which is free of charge and confidential. She stresses the importance of self care for anyone coping with the aftermath of reporting a rape.

“In the days after, just cuddle up in nice soft clothes and take as many showers as you want. Surround yourself with friends and just be with them.”

Dominique is now focusing on encouraging other victims to report rapes and identify attackers, which can also be done privately to gardai. She was 23 years old at the time of the attack, and remembers the various reaction that people had to her sharing her experience.

“In hospital, every time I told one of the nurses what age I was, they sat down beside me and said ‘you’re such a baby’. I would say ‘yeah I am, right?’”

Dominique said she had great support from her friends and family, but some questions have upset her.

Dominique’s case has placed her in the public eye in recent months and she has been widely praised for her bravery. She remains confident that waiving her anonymity was the right decision.

“It’s really nice to see the comments. I know now that I’m doing the right thing. I’m getting messages from people who are thanking me and I appreciate every message that I get.”

Dominique said she publically named Hearne to warn people in the gaming community about how dangerous she felt he was to others. She called for further safety measures to be in place to protect volunteers and visitors from any similar attacks at other events.

“We at conventions need to be able to speak out and have staff working in twos, even if it’s an easy job like I had in the screening room setting up a playlist.

Dominique also told Newstalk Breakfast this morning that her case strengthened her belief in the justice system and she hopes will encourage others not to fear the system.

“I know it’s rare but the court system does work, and you don’t need to waive your anonymity everytime you go for this kind of conviction. It’s not in any way needed, but it does work. I hope my case is somehow an inspiration for people to come forward and tell people how they have been attacked and how they have been violated the way I was,” she said.

If you have been affected by this article, local support services are available:

Letterkenny woman was frightened by attacker before violent rape at convention was last modified: June 22nd, 2017 by Rachel McLaughlin
FacebookTweetLinkedInPrint