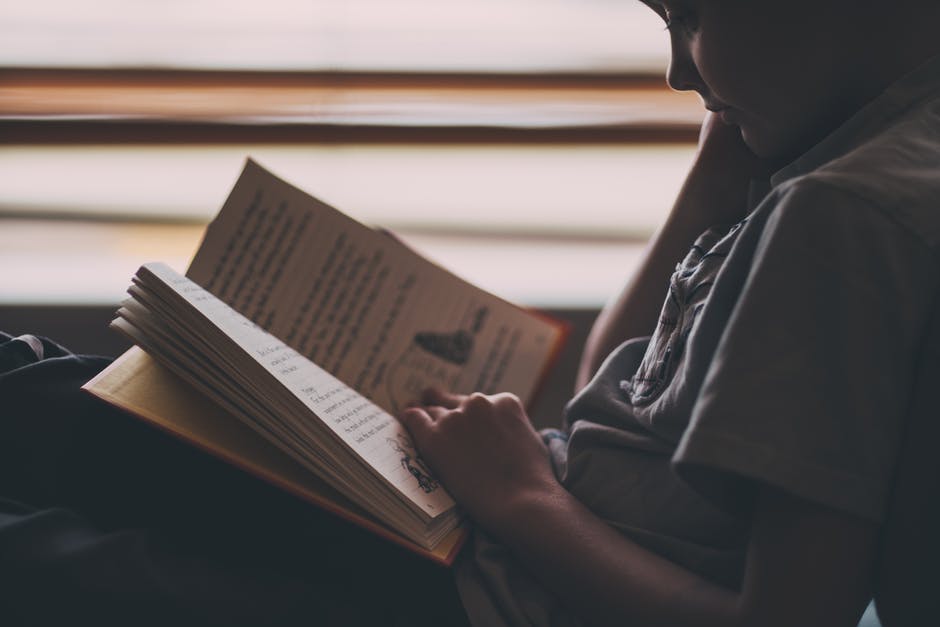 The Summer Stars Reading Adventure will run during the summer in public libraries all over Ireland, with some Donegal libraries also joining in.

The programme is reading-based and free of charge, and children will be given their very own Summer Stars Reading Card to track their progress.

Children are invited to register for the adventure and visit the Summer Stars website, which has lots of online games, activities, and a whole range of animated ebooks. There is also a children’s book discussion board and interviews with well-known people about their favourite books.

Interviews include Donegal GAA star Michael Murphy, who says that one of his favourite authors as a child was Roald Dahl. He says; “I would have been a fan of any Roald Dahl and his books. The BFG, Charlie and the Chocolate Factory and James and the Giant Peach were particular favourites.

“When reading you created a picture of the story in your head and you felt like you were in a different world with the characters in it. The films that were later brought out never were a patch on our own imaginations!”

Finn Harps player Kevin McHugh says he was more of an Enid Blyton fan, enjoying the Famous Five collection. He says “I can’t pick a favourite as I enjoyed them all!”

To see what they have planned, you can visit DonegalLibrary.ie.