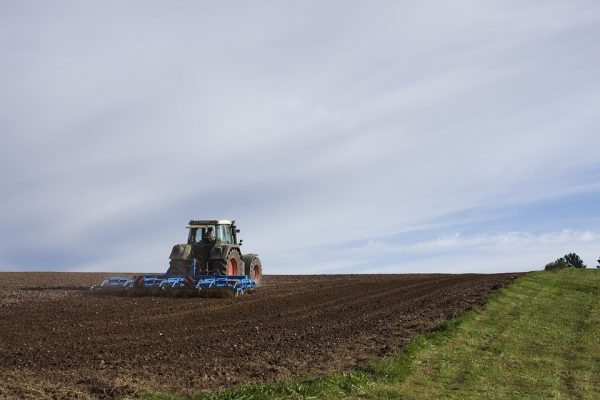 Minister must engage with farmers on tillage crisis fund – McConalogue

Fianna Fáil Agriculture Spokesperson Charlie McConalogue has called on Minister Michael Creed to engage with farmers on an emergency crisis aid fund for the tillage sector.

He says rumours about a €5,000 maximum limit have angered the farming community, especially as the Minister has failed to meet with farmers to date.

“It is extraordinary that tillage farmers are still waiting to hear the details of this fund. It’s more than 10 months on from when the crisis first hit, with many farmers struggling to pay bills. It’s unacceptable that the Minister is continuing to kick the can down the road on this issue”, said Deputy McConalogue.

“Minister Creed has refused to engage in direct dialogue with farmers who have had to resort to protesting outside the Department of Agriculture.

“It was reported this week that a Crop Loss Compensation Scheme was being prepared worth in the region of €1.5 million. This falls well short of the €4.5m losses suffered by farmers whose crops were destroyed last year.

“Fianna Fáil stands firmly on the side of the tillage farmers in their campaign. We successfully passed a Dáil motion in January to establish a crisis aid fund for tillage farmers. The Government cannot continue to ignore this issue.

“I find it extraordinary that Minister Creed has failed to meet with farmers who have suffered devastating losses as a result of the bad weather last year. I am urging him, even at this late stage, to meet with tillage farmers and listen to their concerns. The Minister cannot use this impasse as an excuse to delay this crisis fund, or to abandon it altogether.

“He has a responsibility to listen to them and ensure that they are properly compensated for losses that are out of their control and threaten the viability of their business”.