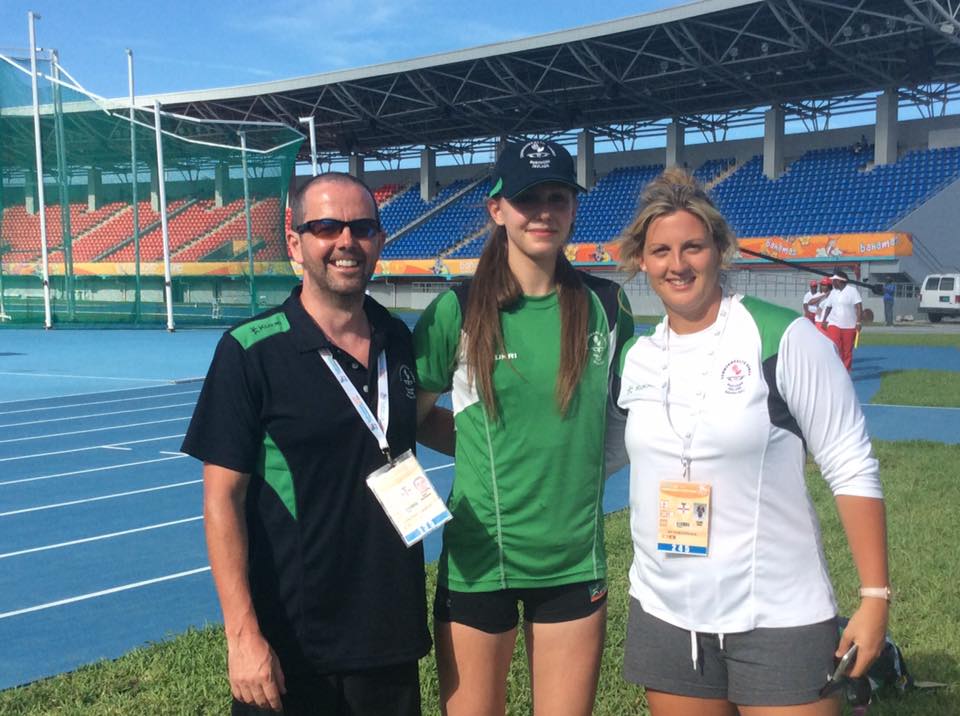 Finn Valley AC high jumper Sommer Lecky has leapt her way to a gold medal at the 2017 Commonwealth Youth Games in the Bahamas.

The Castlederg teenager, who competes out of Finn Valley, where she is trained by Niall Wilkinson, went to the top of the podium in the Thomas A Robinson Stadium in Nassau.

Lecky, who has reached new heights already this year, jumped a best of 1.83 metres. Lecky also jumped 1.81m, which was enough to

In May, Lecky broke the Irish Youth, Junior, Schools, Donegal and Finn Valley AC records with a 1.85m attempt at the Antrim Forum in the Ulster Schools finals.

In February, Lecky  had equalled the then Irish Junior record of 1.81m in winning gold in the women’s high jump at the Irish Indoor Championships.

A 1.82m jump in Belfast, also in May, qualified her for these Games.

Illies Golden Gloves boxer John Moran will be back with a bronze medal.