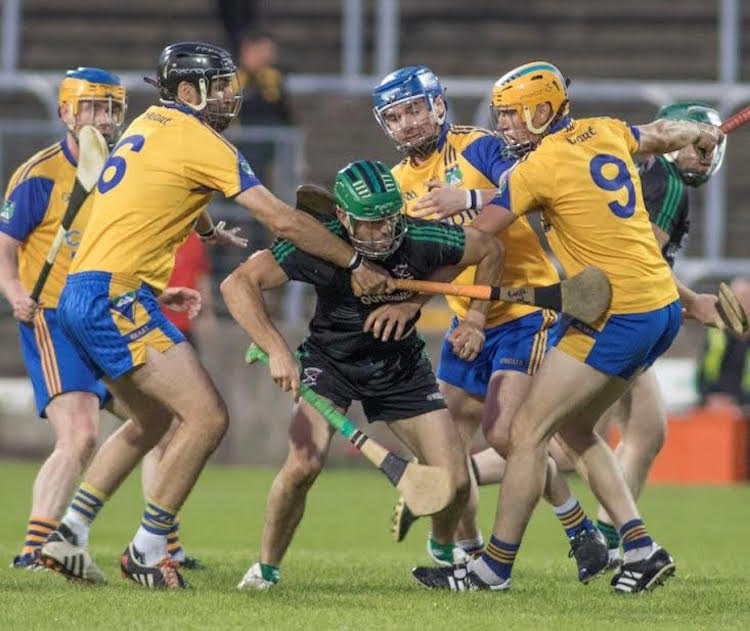 Paul Campbell had heard enough about Setanta being a ‘soft team’ and last night they answered the critics with a semi-final win over Donegal kingpins Burt.

Setanta are back in the Donegal SHC final after a 1-14 to 2-6 win at MacCumhaill Park and it was a dominant display by the Crossroads team.

“It’s nine years since we won a final, but we put in the effort here this year to get to the final,” Campbell said.

“There was a lot of hunger there that we didn’t carry into games in the last few years.

“There was slagging there that we were a soft team that didn’t have the heart or the grit to go on. I was driving into them that we weren’t the soft team in Donegal.”

Setanta saw Kevin Campbell hit nine points while Bernard Lafferty netted the goal as they march on to a final meeting with St Eunan’s.

Paul Campbell added: “It’ll make for a good final. St Eunan’s are a very good young team with hunger and hurling. We’re just glad to be there.”