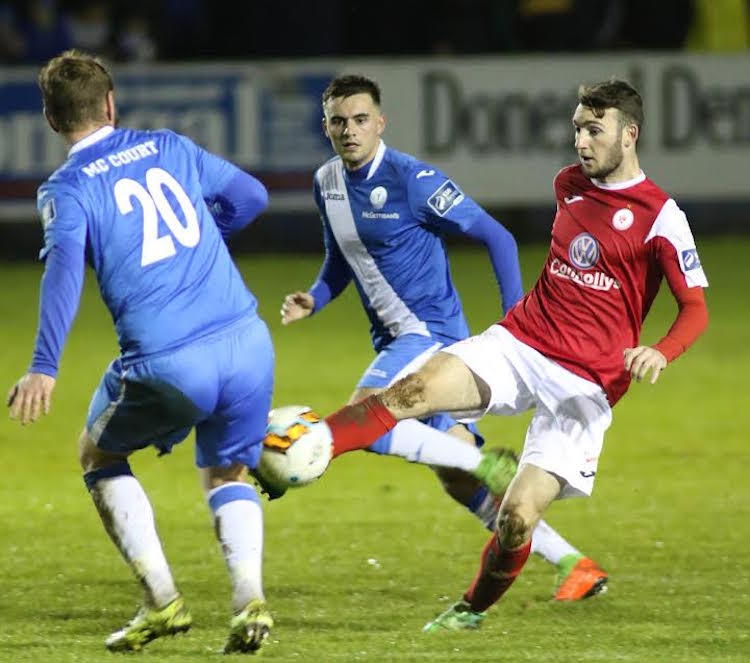 With the season’s finishing line in sight, the League of Ireland’s relegation-fighting sides are as tightly bunched as they’ve ever been.

Just three points are between five teams, from Galway in 11th to Limerick in 7th.

With five games to go, Finn Harps are in the water at the moment and face a tricky run-in. As Paul Hegarty pointed out on Saturday night, following the 2-1 defeat to Sligo Rovers in Ballybofey, there are 15 points still up for grabs.

On examination of the remaining fixtures, Harps are likely to require three wins to stay up, but even that might not be enough and a big worry for Harps supporters is the goal difference column.

Harps are actually in the drop zone by virtue of having a worse goal difference that St Patrick’s Athletic.

Given how tight the margins are looking, survival could well come down to goal difference. Aside from bottom club Drogheda, who are doomed, Harps have a far worse goal difference that any of their rivals.

Brennan ready to go into the deep...