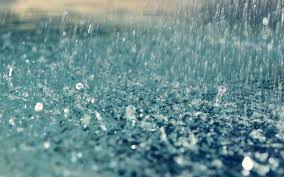 Met Eireann forecasts ‘torrential rain’ for Donegal and other counties

Forecasters say up to 50mm of rain is expected over a 24 hour period.

Rainfall will be “above normal” and the weather is expected to be changeable and unsettled overnight.

However, it is expected to dry out across Munster and west Connacht later in the afternoon or evening.

Wednesday is expected to be mild with top temperatures between 14 and 17C.

A Met Éireann forecaster said winds will become moderate as the rain clears.

“Tonight will be cool and misty, once the last of the rain clears out into the Irish Sea, with some fog forming in places.”

However, more rain is expected on Thursday, particularly along the Atlantic coast, which could be affected by thundery showers on Friday while the rest of the country enjoys sunnier spells.