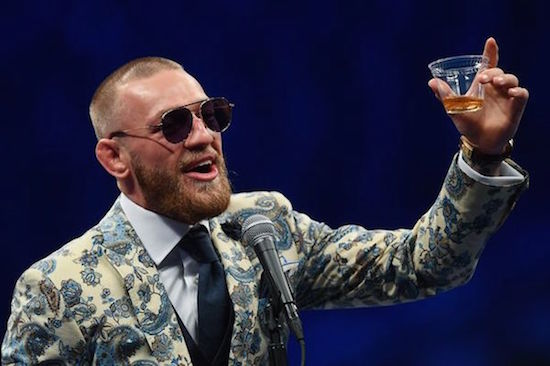 A man went berserk and attacked his friend with a hammer after they fell out while watching a Conor McGregor UFC fight night.

Words were exchanged with another man, Ryan McCullagh but the incident calmed down.

However, Bogle, aged 20, left the house at Guest House End Street, and took a claw hammer from his father’s home and returning before attacking Mr McCullagh.

The victim was struck with one blow to the head and had to be rushed to Letterkenny University Hospital following the attack on August 21st, 2016.

Garda Inspector Sean Grant told Letterkenny District Court that Mr McCuallagh had to have his head “glued back together.”

Despite suffering from dizzy spells, the victim has now made a full recovery.

Solicitor for the accused, Mr Frank Dorrian said his client, of Railway Road, Raphoe, had no previous convictions and cannot explain why he attacked Mr McCullagh.

“This is a serious incident but my client is at a loss as to why it happened. The issue had passed and it was considered trivial after a row erupted over football.

“There was no pattern in the past and he has no previous convictions and he has apologised to the victim,” he said.

Mr Dorrian added that his client has an issue with drink and is trying to address his problem with counselling, having not taken a drink since the attack.

Judge Paul Kelly asked Mr Dorrian is his client was of the will to compensate the injured party and ordered him to start by paying Mr McCuallagh’s medical bill of €150.

Judge Kelly adjourned the case to allow for a probation report on the accused.