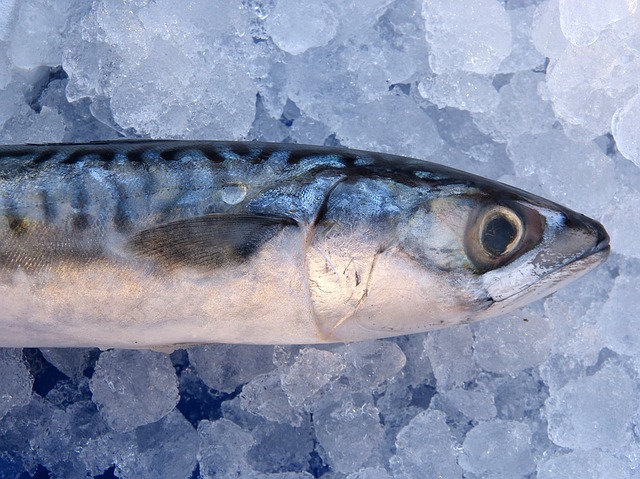 Deputy Pat the Cope Gallagher Leas Cheann Comhairle has lambasted the Government for the reduction in the Mackerel quota.

Irish fishermen had a Mackerel quota of 86,429 tonnes for 2017, while a new agreement announced yesterday brought in a 69,143-tonne quota for 2018 with a landing value of €70 million. The Donegal-based fishing sector will catch almost €61m of the projected total.

He said the recently announced quota as agreed by the coastal states will see a drop in monetary value of the Mackerel catch of in excess of €17 million to the sector, which will have devastating effects on the sector and employment in Killybegs.

Pat the Cope added “ I am shocked at the naivety of the Government Chief Whip who this morning has welcomed this measure and announcement – there is no disguising the fact it simply means less catch, less employment and less opportunity for the northwest, and for any Government representative to welcome this, demonstrates how out of touch they are with the sector”.

“Killybegs based fishing fleet will be able to catch 60,000 in 2018,  that is a full 20% reduction on the 2017 quota when our allocation was 74,000 tonnes, this is a very worrying reduction for the sector and allowing for the massive reduction will have massive implications on the sector in the year ahead.

“Any sector subject to such reduction will have difficulty in readjusting the business model in the course of one year – reductions of this magnitude should not be enforced on any business sector,”  added Pat the Cope.

Pat the Cope stated, “only for the fishing sector having being prepared for the negotiations and were able to draw from scientific advice of their own this situation would have been worse such was the poor preparation work done by the Government in advance of the fisheries negotiations.

“This is a bad news story for the sector and one which must be avoided in future years, the fishing sector is one of the few lifelines left at rural coastal communities and greater emphasises must be given to protecting this sector in the years ahead, and more measures need to be put in place in order to develop this sector moving forward,” concluded Pat the Cope.