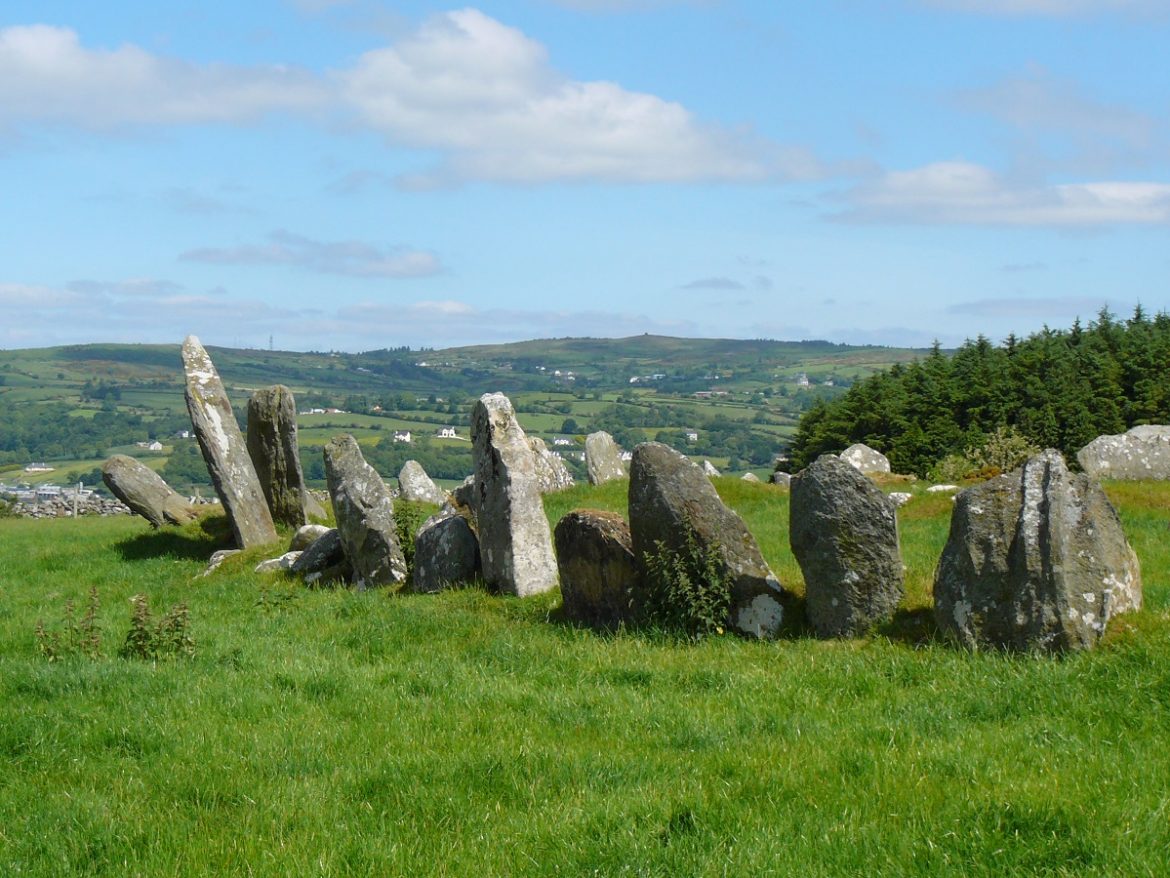 The tourism potential of East Donegal must be maximised in order to boost the local economy and attract visitors, a County Councillor has claimed.

Sinn Féin Cllr Gary Doherty said the region is perfectly placed to benefit from increased numbers of tourists coming into Ireland. Cllr Doherty said the new Donegal East Tourism Group which he instigated can be a driving force behind this.

Speaking today, Cllr Doherty said: “East Donegal is an area of the country that is perfectly positioned to benefit from the increased numbers of tourists coming to Donegal, particularly from mainland Europe, enticed by the attractions of the Wild Atlantic Way. We are a Gateway region to the rest of Donegal, but it is vitally important that we also showcase the many attractions which we ourselves have, and keep some of those tourists in East Donegal.

“Our region stretches from the rugged beauty of the Bluestack mountains in the south east to the lush plains of the Laggan Valley in the north. We have a rich history of culture and heritage from the ancient Beltany Stone Circle and the majestic Oakfield Park to the historic Lifford Old Courthouse. With hotels and shopping to match the best in Ireland we have a fantastic product to offer tourists.

“It is hugely important that the differing sectoral interests in East Donegal work together to maximise what we have to offer and to fulfill our potential as a tourism hotspot. To that end, I am delighted that the Donegal East Tourism group has been established on foot of my motions to both Municipal District and plenary Council last year.

“The Donegal East Tourism group has been working proactively since its inception to foster links between the various tourism providers in East Donegal while also working to promote the region as a tourist destination. I want to commend the volunteers, business owners, elected representatives and Donegal County Council for their work in establishing the committee.

“However, much work remains to be done, and I would encourage all sectoral and businesses interests in the region to support the efforts of the Donegal East tourism group to promote the region. We are one area of the county that will be particularly susceptible to the effects of Brexit.

“The fantastic work being done to bolster our tourism potential can only benefit the region and may serve as a mitigating factor against the negative impact of a potential decrease in visitors and shoppers from the UK,” Cllr Doherty said.