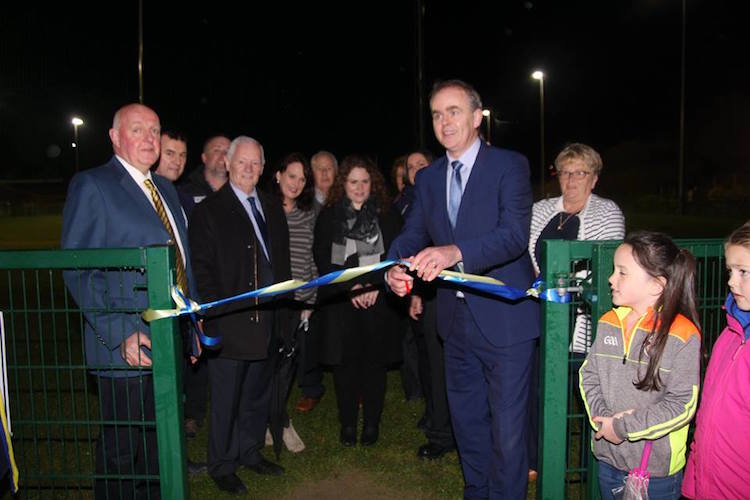 Just over a week out from the Ulster Club SFC semi-final against Slaughtneil, the south-west club had another landmark night.

The new facility was opened by Minister of State, Joe McHugh, TD.

“We had humble beginnings in the 60s and things have gradually progressed from there.”

KIlcar are county champions this year for the first time since 1993 and Carr praised the support of the local community.

He said: “We have plans afoot to redevelop the main pitch again. We have great support in the community.

“The ten-week draw has been hugely successful over the last few years and gives us a good base going forward to provide facilities for the kids of the future. Any time we go fundraising, it’s never a problem.

“You have to have facilities right if you want your teams to be successful. It’s very important.”