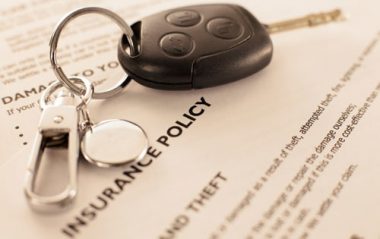 Trainee carpenter banned for not having insurance for the third time

A Ballybofey man who was caught by Gardai driving for the third while not covered by insurance has been put off the road for two years.

Ryan Kelly was stopped by Gardai at Sessiaghneill on March 10th last and asked for insurance.

Kelly, a carpenter by profession, failed to produce the relevant documents and was only on a learner’s permit.

The 23-year-old from Corgary appeared at Letterkenny District Court where Judge Paul Kelly was told he had five previous convictions.

Two of these previous charges were for not having car insurance.

Solicitor Donough Cleary said his client was only driving his mother’s car for a distance of one mile.

Judge Paul Kelly fined the accused €500 and banned him from driving for two years and also fined him a further €200 for driving alone with only a learner’s permit.

Trainee carpenter banned for not having insurance for the third time was last modified: November 17th, 2017 by Stephen Maguire