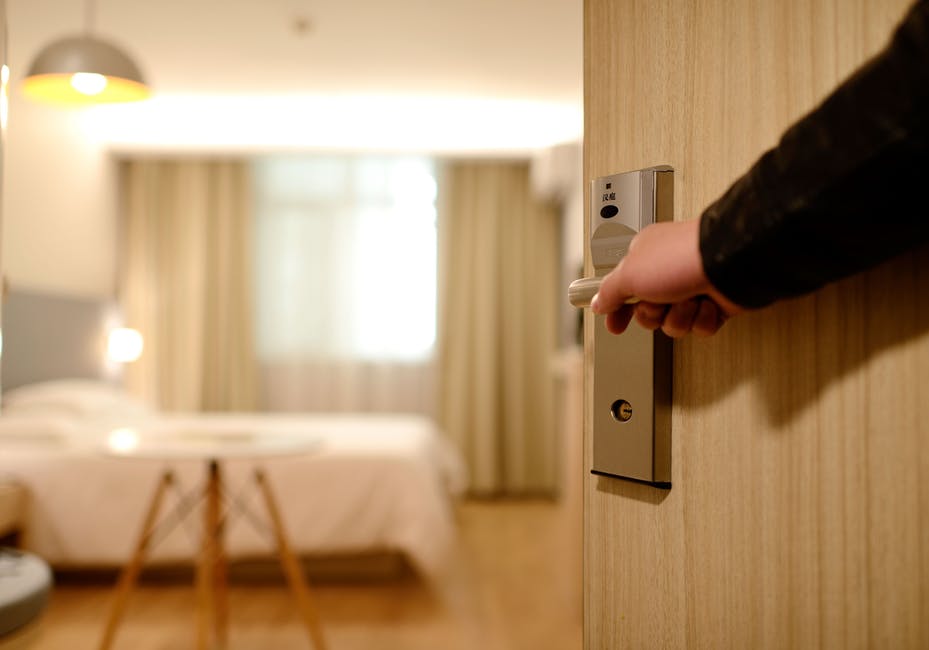 The picturesque Harvey’s Point secured the top spot. Located just outside Donegal Town, this is the fifth time in a row that Harvey’s Point has won the coveted number one position.

The featured customer comment was: “The concierge opened our room door and said ‘Welcome to heaven,’ and he wasn’t wrong! It was spacious, tasteful, and very comfortable, with the most beautiful view of Lough Eske.”

The Villa Rose came in at number ten. The four-star hotel is located in the heart of Ballybofey, and is family-run.

“Great as usual,” one commenter said, with another aptly adding “the perfect wedding.”

“Most friendly and helpful staff on the planet!” one commenter said about The Shandon. Another remarked: “Irish hospitality at its best!!”

Rathmullan House came in at number seventeen. Nestled between towering trees, this magnificent Georgian country house is just a short 5-minute walk from a sandy beach at Lough Swilly, and is also home to the renowned Cook & Gardener restaurant.

The featured comments were: “A little oasis of calm and old-world luxury”, “Easy and comfortable surroundings close to the beach.”

Buncrana-based hotel The Harbour Inn was number twenty-one on the list. Perched along the picturesque Lough Swilly and overlooking the greens of The Northwest Golf Club, The Harbour Inn is perfect for either a relaxing getaway, or as a base for exploring Inishowen’s breathtaking coastline.

“Fabulous Irish hospitality” was the featured comment for The Harbour Inn.