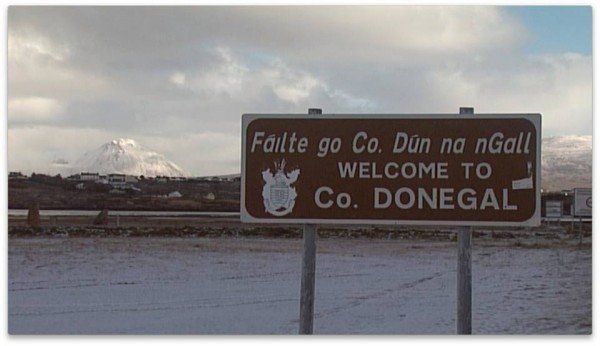 Temperatures are set to plunge later this week with snow forecast for higher ground in parts of Ulster.

Temperatures around the country are set to plummet by mid-week, with reports that it will hit -2C.

With the temperature drop will come sleet and “icy wintry showers,” by the end of the week, which will hopefully transpire into snow.

The forecaster said: “Moderate cyclonic variable winds. Cold and windy on Wednesday night with some rain or sleet for a time, but drier later.

“Lowest temperatures plus 2 to -2 degrees Celsius, with some icy roads in spite of the wind.

“Thursday, Friday and Saturday will be cold, breezy days, windy at times, with occasional showers, some wintry on high ground.”

With the UK is in for mild to heavy snow, some of the white stuff could well be coming our way.