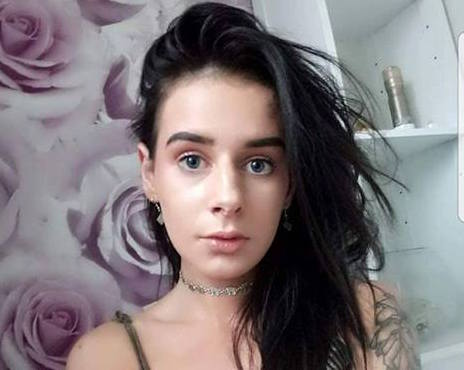 Breaking: Family of missing woman appeal for her whereabouts

The family of a young woman who was last seen in Co Donegal have appealed for any information on her possible whereabouts.

However, there have been no sightings of the young Derry woman since.

Her family have become very worried for her safety.

Both the Gardai and the PSNI have been informed that Shannon has not been in contact with her family for two days.

Anybody with any information on her possible whereabouts is asked to contact either the Gardai or the PSNI.