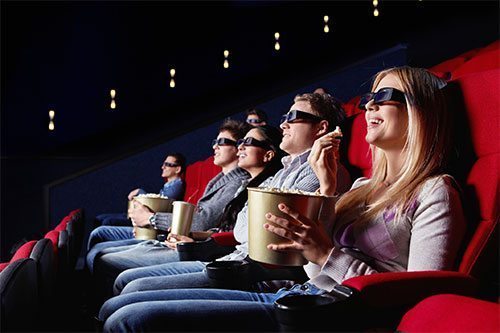 Meeting to hear demands for cinema in Donegal Town after 8,000 signatures gathered

More than 8,000 signatures have been gathered ahead of a public meeting tonight after plans to build a cinema in Donegal Town were refused planning permission.

Plans for the five-screen cinema along with public parking and a shop and restaurant were refused over traffic concerns.

However, an online campaign has sparked a huge outpouring of support backing plans for the cinema.

Now a public meeting calling for permission to be granted for the cinema will be held in the Abbey Hotel in Donegal Town tonight (Mon) at 8pm.

Deputy Pat the Cope Gallagher and various other county councillors will attend the meeting.