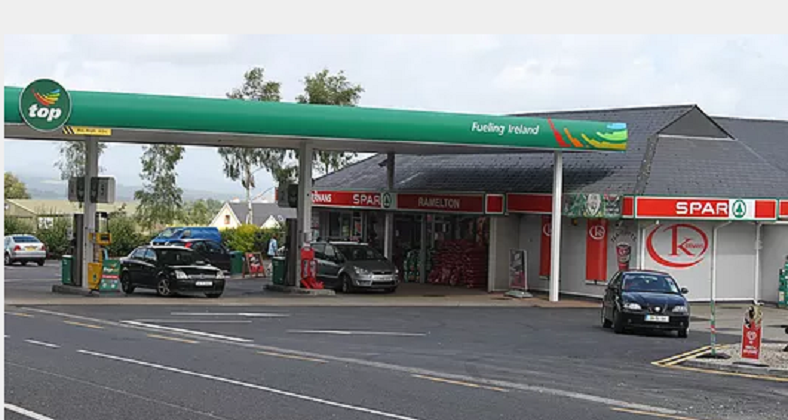 Kernan’s Spar supermarket in Ramelton was burgled overnight and a quantity of cash was taken.

The raid occurred around 3am.

Garda Superintendent David Kelly told Donegal Daily that he is keeping an ‘open mind’ on whether the latest raid is connected to a series of previous raids across the county in recent weeks.

He has appealed to anybody in the area who may have CCTV on their homes or premises to check for them for suspicious activity.

“We are keeping an open mind on the robbery but we are appealing to anybody with CCTV or any information on this crime to contact Milford Garda station,” he said.

A Garda forensics team are at the scene of the robbery this morning as a full investigation is launched.

This is the second raid on Kernan’s stores in recent weeks.

How IT courses helped Tiffany and Megan...