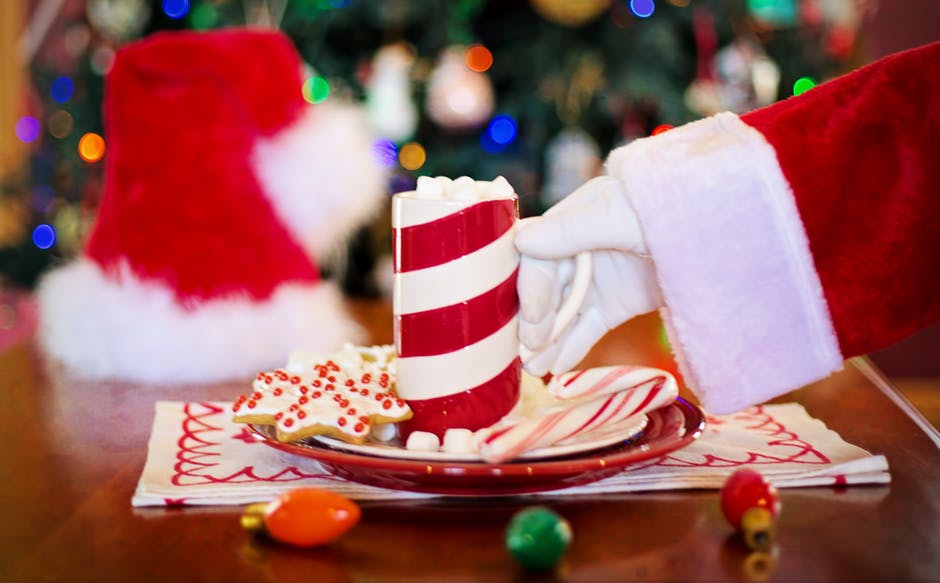 Deele Harps FC will have a special visitor next weekend

Deele Harps FC has announced that a special guest will be joining them next Saturday ahead of the big day.

Santa will make his way to Church Hall in Ballindrait next Saturday, the 16th of December. Santa is on a tight schedule as it’s so close to Christmas, but he has put two hours aside to visit one of his favourite spots in Donegal, and says that he will be there between 2pm and 4pm.

Deele Harps FC has also put up a Christmas tree in the village, and thanked the Hegarty and McDermott families for their help in doing so.

Deele Harps FC will have a special visitor next weekend was last modified: December 9th, 2017 by Elaine McCallig