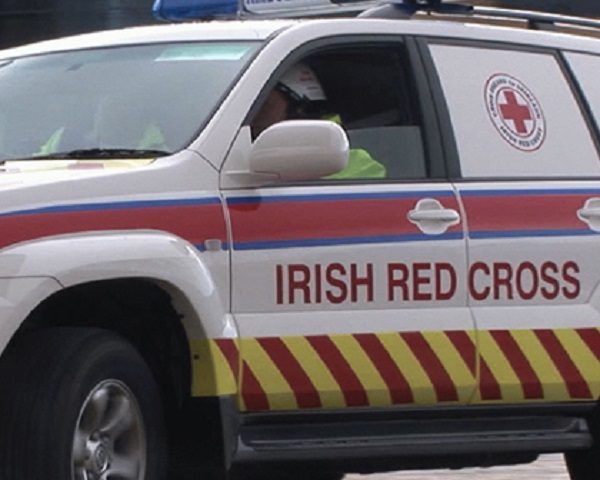 The Red Cross in Donegal has been granted to €137,000 from the Government for the replacement of ambulances lost in the Inishowen flood, Minister Joe McHugh has announced.

Ambulances used by Red Cross volunteers Muff had been badly damaged during the flooding disaster of August 22nd. The funding will allow for the replacement and fitting out of the vehicles.

“I am delighted to announce that after a further meeting with Minister Ring today that funding of €137,000 is being provided to the Red Cross in Donegal,” said Minister McHugh.

“As a result of the flood in August the Red Cross headquarters in Muff was badly damaged with the loss of equipment and vehicles.

“I visited the premises the night after the floods and there was understandable devastation amongst those who had worked so hard to obtain all that equipment over many years.

“This funding will support the replacement of two ambulances which were destroyed in the flood and allow the fantastic Red Cross volunteers to continue their selfless work for our community. The money will also help with the fitting out of both new vehicles.”

Minister Ring added: “Volunteers are the backbone of our communities and I am very happy to be in a position to help the Red Cross in Muff with this funding today.

“I know Minister McHugh was keen to secure funding for a group of people who have given so much to the Donegal community over the years. I know the Inishowen flood in August caused so much damage to their headquarters and I am happy that this funding will help to replace the ambulances lost in that terrible disaster for that peninsula and allow them to continue their wonderful work into the future.”