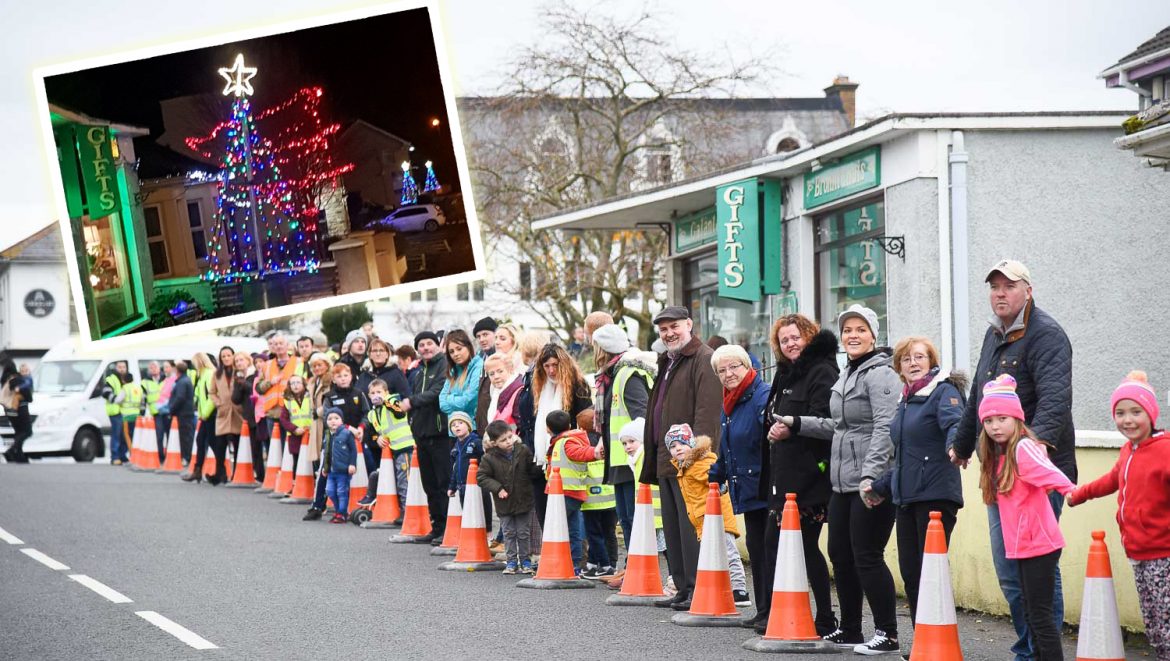 Carrigart is looking merry and bright this Christmas thanks to community spirit and a bright idea.

The village lights were given a much-needed booster this year after a fundraising event in November. It all started when the locals were asked a simple question – Hands up who wants lights?

Over 700 people responded to the call and the whole community came together to create something they are all proud of today.

Everybody stood in a line through the town centre on November 19th, joining hands and raising money for the lights committee. Young and old came out in force that afternoon and raised over €5,400. 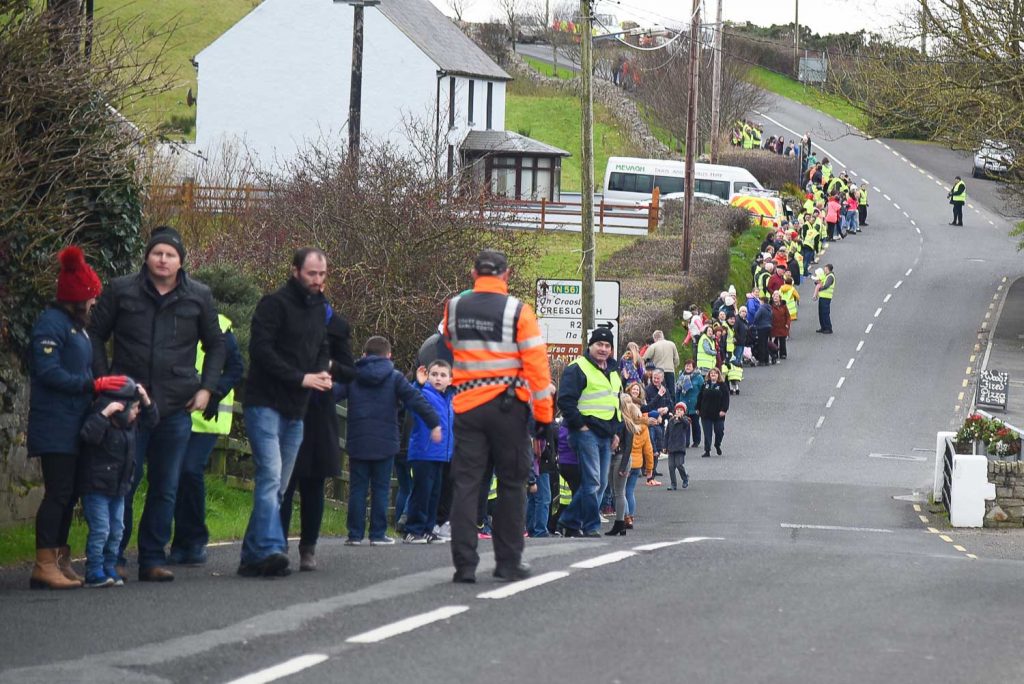 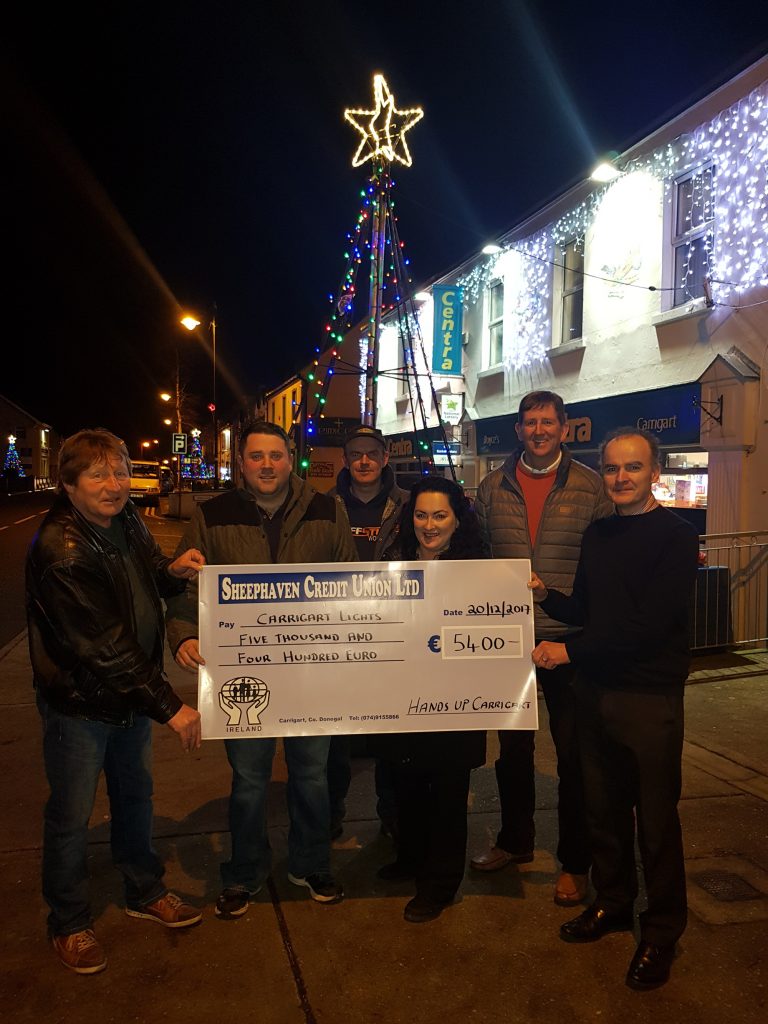 Now, there are brilliant steel Christmas trees and illuminations throughout the village centre, many of which are powered from nearby homes.

“I was a bit overwhelmed by the whole thing,” co-organiser Martin McGinley told Donegal Daily.

“I never thought it would kick off as well. We had people wishing us luck from Glasgow and England.”

Martin had co-organised Hands Up Errigal in the past, which saw more than 2,000 people joining hands over the mountain to fund the building of a school in Sierra Leone.

This year, he got the bright idea to bring the event home so everyone in Carrigart could lend a helping hand to a home fund.

“I wanted to do something that involved the whole community so everybody could say they did their part,” he said.

Adults paid in €5 and children paid €2 to join the Hands Up line. There was music from DJ John Bosco, cartoon character mascots entertaining the kids, and tea and sandwiches provided for all by Centra in Carrigart. 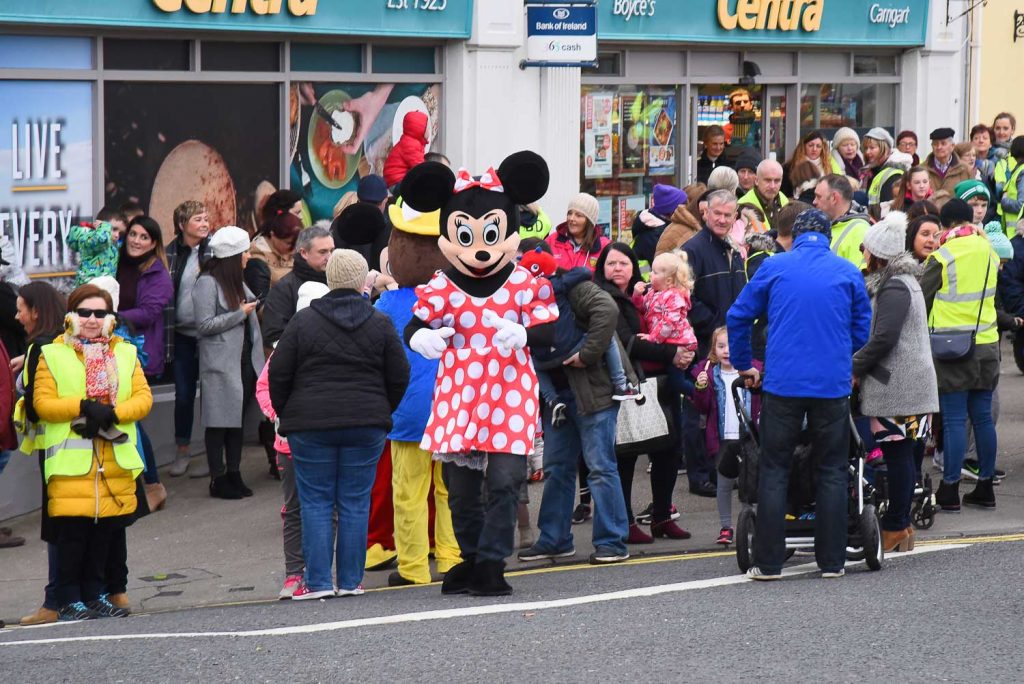 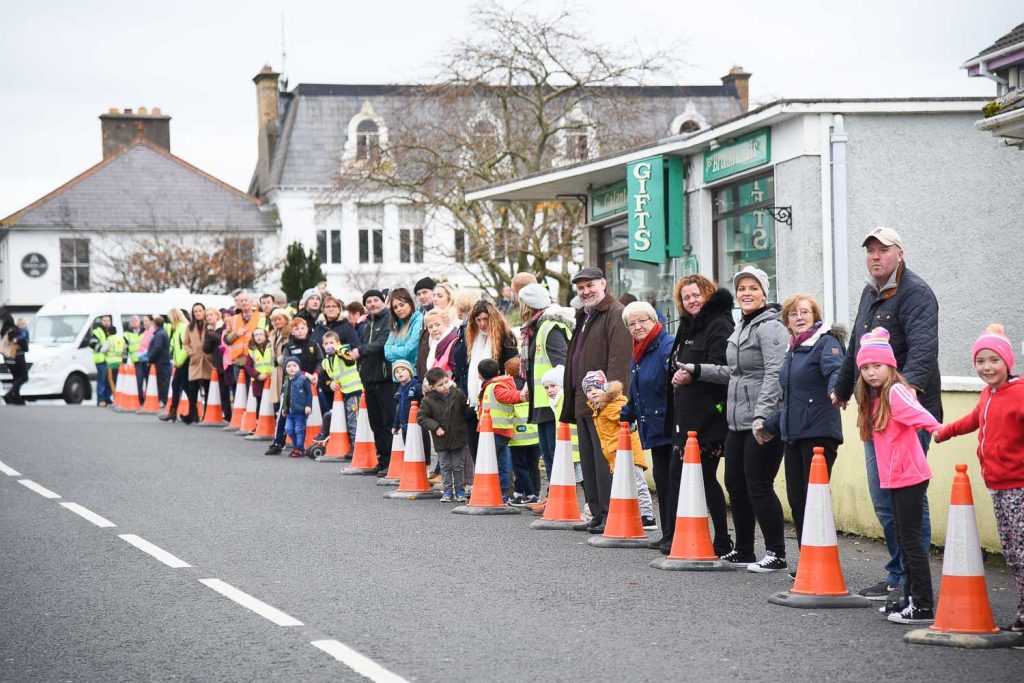 The lights committee were amazed and surprised by the amount of support they gained. Nearly €1,800 was donated from businesses around Donegal before the event itself.

All proceeds were used to buy new lights and Christmas trees were created by James McBride from Downings. Martin, his father Dominic and friends came out in the evenings to install all the lights before Christmas.

There was a lot of celebration on December 9th when Fr Charlie Byrne switched on the illuminations. Santa came to town to see the spectacle. Now, the locals have something they are proud to show off to visitors this Christmas. 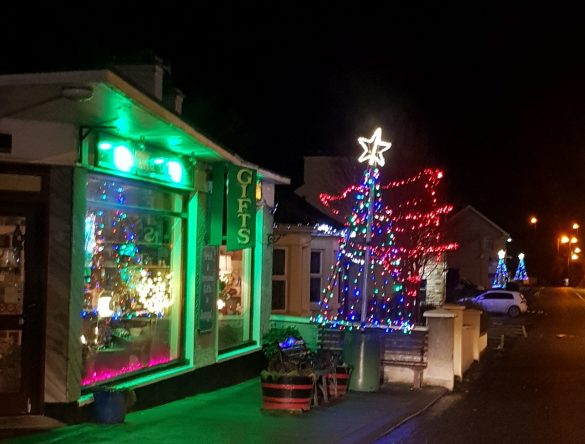 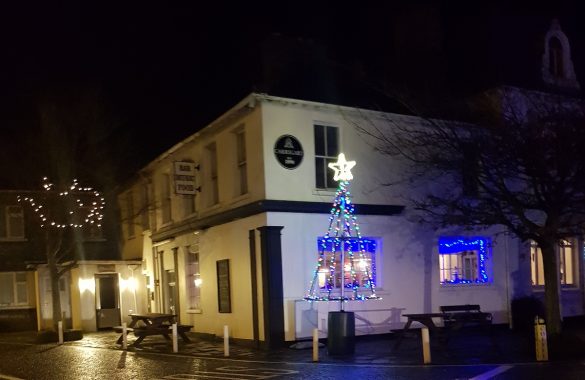 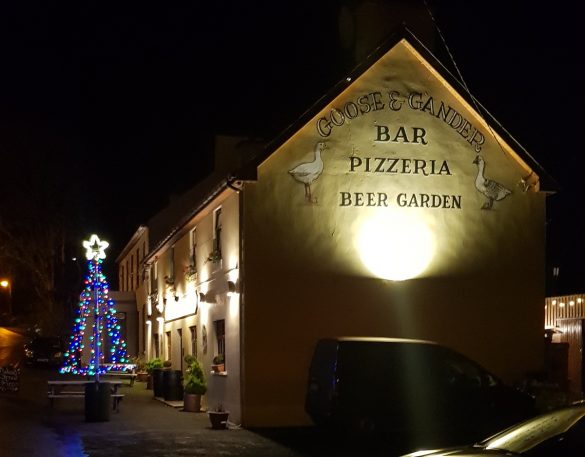 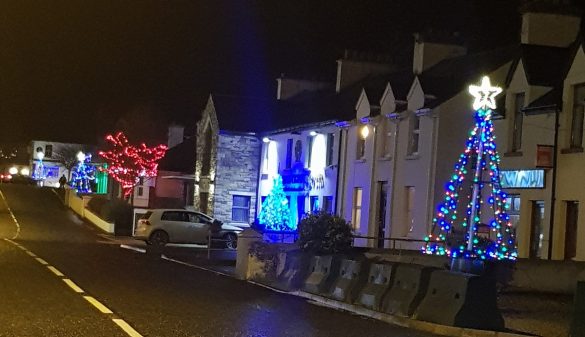 Martin said: “It’s like every small town, if you don’t try you don’t get anything done. We managed it all within four weeks.

“We had some lights in the years before this but it was just a bad display. It’s nothing like what we have now.

“I have aunts coming home from America and they’ve never seen Carrigart lit up in their lives. It’s the little things like that that makes it worthwhile,” he said.

The committee have many people to thank for making this dream a reality. They are grateful to all the locals who came out to put their hands up, those who are powering the lights, the Connors family for the use of a teleporter, James McBride, Martin Boyce, another Martin Boyce, electrician Carl Cox, Denis Ferry and Shane Gallagher.

They also wish to thank the hospitality group in the parochial hall for the refreshments on the day of the fundraiser, the emergency service workers who gave assistance during events, Centra in Carrigart for the refreshments and also Santa for arriving for the children on the night of the switch on.

The people of Carrigart plan to do it all again next Christmas and add even more brightness and festive feeling to the town. You can follow them on Facebook here to catch up with their plans: https://www.facebook.com/Hands-UP-Who-wants-lights-Carrigart…