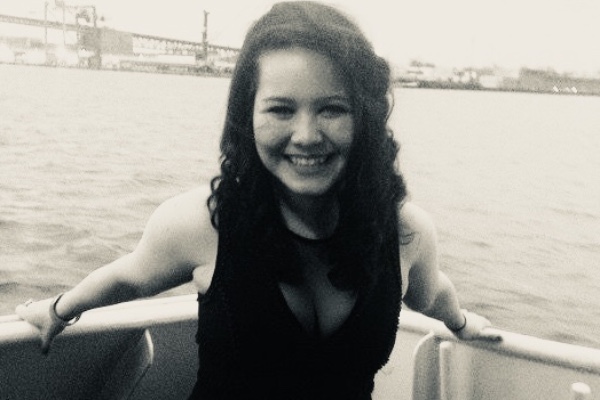 A 24-year-old woman with strong Donegal connections has tragically died in a car accident on Christmas Day in the US.

Gemma Grace Duffy died in a single-vehicle crash in Virginia State on Christmas Night. She was the only occupant of the car.

Gemma lived in Springfield in Fairfax County, Virginia and is the daughter of Maria Drew and Charlie Duffy.

Her dad Charles was originally from Drumkeen but moved to Philadelphia while Gemma’s grandparents John and Maureen Duffy are also from Drumkeen.

She is survived by her mother Maria, father Charlie, stepfather Dan, brothers and sisters Dakota and Parker and her stepsister and brothers Kristin, Bob and Jon.

At the age of 22, Gemma had participated in the Mary from Dungloe Philadelphia Pageant in 2015.

The family are seeking donations to help cover the cost of the funeral and memorial. The GoFundMe page set up on behalf of the family is available here: https://www.gofundme.com/funeral-memorialgemma-duffy