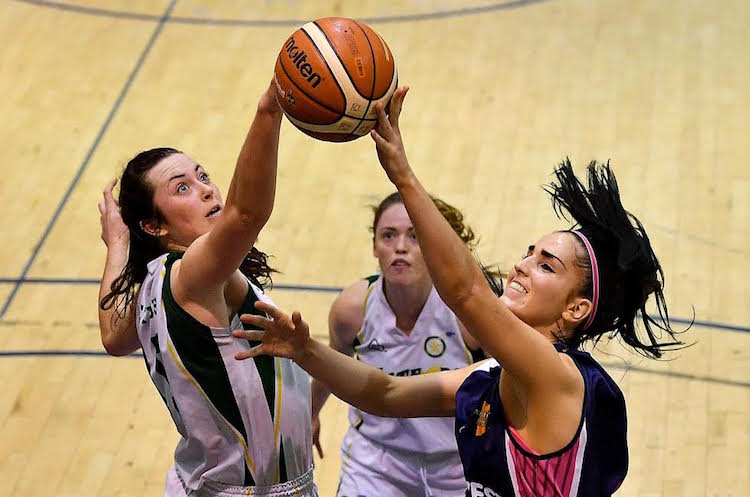 There was disappointment for Fabplus North West in the Hula Hoops Senior Women’s National Cup semi-final at Neptune Stadium today.

Cliona Máirtín made two massive three pointers with one minute left to allow Meteors to pull away, 59-76.

There was little to separate the teams in the first quarter as they both made shots and good defensive plays. There were also a number of missed opportunities for each team, however, the scoring of Makenzie Burud for Fabplus North West and Eimear Máirtín for Meteors, kept the teams relatively close, Meteors leading 16-19.

The second quarter was even closer than the first. Meteors capitalised on the physicality of Fabplus North West by getting several and-ones.

Faith Welch came to life in the second as she ran the floor acting as leader for her team.

She called the shots and motivated her teammates when they needed it. Meteors kept fighting back and by the end of the half, the score was tied 37-37.

North West’s Makenzie Burud came into her own in the third quarter as she gained much-needed scores to give her team the momentum, while Clodagh Brennan made multiple impressive defensive stops. 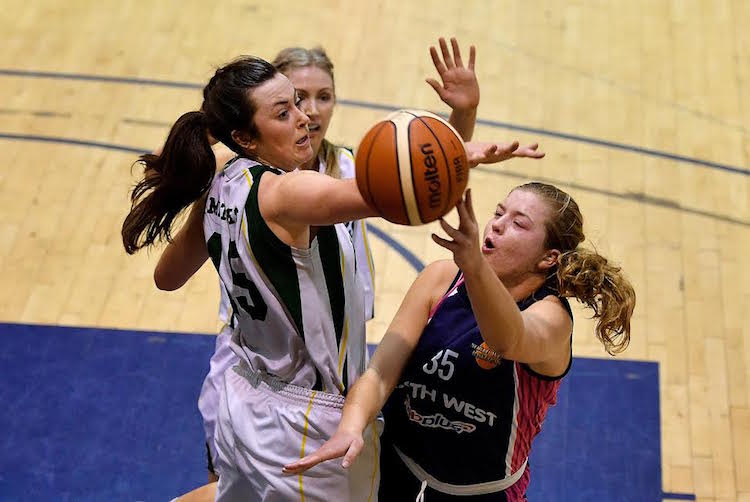 Meteors were on the backfoot for most of the third quarter and when things started to become worrying, they called a timeout to regroup and settle the nerves.

The timeout helped them out as they only trailed by four points at the end of the third, 51-47.

The beginning of the fourth quarter saw a reinvigorated Meteors side regain the lead after some nice play. Fabplus gave away fouls and were in foul trouble early on.

Meteors capitalised on the free throws they received. Eimear Máirtín did a fantastic job of controlling the pace of the game towards the finish.

The result was cemented as Cliona Máirtín made to huge threes to give Meteors the win 59-76.