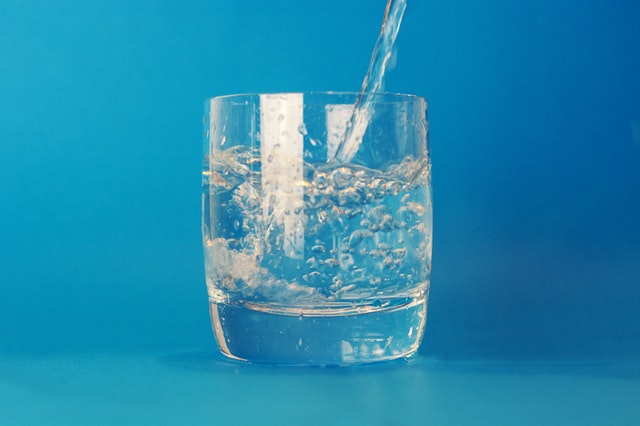 Calls have been made for Donegal County Council to test Letterkenny’s water supply in response to a growing number of complaints regarding the taste and quality of water in the town.

Councillor Dessie Shiels has asked that the Council Laboratory provide a report on the matter.

“There are people saying about a metallic taste in the water,” Councillor Shiels told the monthly meeting of the Letterkenny Municipal District.

“Is it down to rusty pipes or what is lifespan of the pipes? The increased demands means increased corrosion. We are off the back of a housing boom without any significant investment in the pipes. Letterkenny was the fastest growing town in Europe at one stage and the town has grown beyond its means.

“There are a number of issues and concerns regarding regarding the water supply. I have had a lot of representation from people regarding the taste and the quality of water in the Letterkenny area.

“It is a fact that people are spending an awful lot of money on bottled water in supermarkets and convenience shops. There now dedicated isles for different brands of bottled water.  They are not doing that for the fun of it. They are doing that because of the poor taste of the tap water, not because of some magic taste from the bottled water.”

A spokesman said that the Council was obligated to pass such issues and concerns to Irish Water.

“I am aware that there is an ongoing programme of compliance monitoring which hasn’t highlighted any issues,” he said.

“There hasn’t been anything particularly alarming found. Some are localised issues relating to scouring.”

However, Councillor Shiels added: “Irish Water may be responsible for pipes but there is nothing to stop the council lab from taking the time to test the water and give a report to he people explaining what is causing the poor taste in their water.

“Irish Water is just a vague PR machine. We shouldn’t be scared to get the report done up and present it to Irish Water. People will respond and say that it is strange that the Council’s own laboratory can’t test the water.”