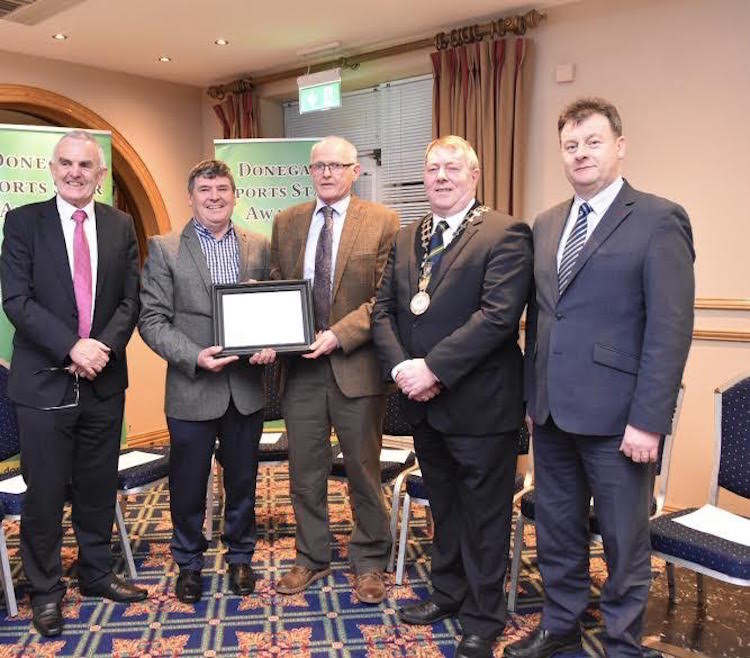 Ian Rankin is still regarded as one of the best players ever to come out of St Johnston Cricket Club after a stellar career during a golden age at the Railway Road.

Indeed, Rankin in his day could have stood aside any of the north-west finest on the crease.

St Johnston’s most famous hour was in September 1987 when they defeated Brigade at Beechgrove to win the Irish Senior Cup with the club also winning three North West Senior Cups and a Section One League title.

“We were as good as any club side in Ireland from there to the early 90s,” Rankin, honoured this week 40 years after winning the cricket award at the 1977 Donegal Sports Star awards, said.

“The club played junior cricket from 1964 and very nearly went out of existence, but a few young ones came on and from ’77 we got back up to section one.

“We were lucky that they came along at the one time.”

In the North West Senior Cup final of 1982, Rankin scored a record 167 as St Johnston took the prize.