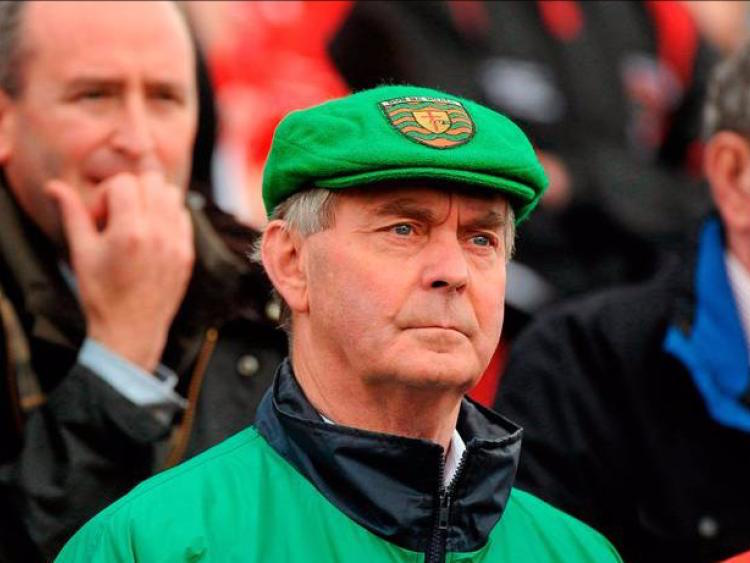 Legendary Donegal GAA manager Brian McEniff will be inducted into the Donegal Sports Star Awards’ Hall of Fame at this year’s awards function.

The 75-year-old Bundoran hotelier led Donegal to the historic first All-Ireland Senior Football title success in 1992 so it’s fitting that, with the 25th anniversary celebrations just concluded, that Brian McEniff is honoured by the Donegal Sports Star committee.

McEniff hadn’t realised that dream as a player but he never lost the burning desire to see Sam Maguire coming back to his beloved county.

In ’92, McEniff managed and Anthony Molloy captained Donegal to an 0-18 to 0-14 win over Dublin in Croke.

“As a committee we were unanimous when the name of Brian McEniff was proposed for 2017 Hall of Fame,” Donegal Sports Star Awards Chair Neil Martin said.

“Apart from being first man to manage Donegal to an All-Ireland Senior Football title he also was in the charge of the first team from the county that won an Ulster Final back in 1972. Brian has been steeped in the GAA from a young boy. He’s played at the highest level and managed at the highest level. So Brian ticks all boxes to be inducted into our Hall of Fame.

“When I told him news he was ‘over the moon’ that he is going to be given this honour by the Donegal Sports Star Awards. Brian is a true sporting legend and will be a most deserving recipient of this award on the 26th of January” Mr Martin said.

is a former Gaelic football manager.

He was also in charge of Ulster for 25 years from 1982 until 2007 and coached the Ireland International Rules football team to victory in Australia.

As a player, he received an All Star Award in 1972  in a remarkable year when he was player-manager of the first Donegal team to ever win the Ulster Senior Football Championship title. With McEniff in charge again Donegal repeated that success in 1974.

Brian McEniff went to Primary School in Bundoran before going to St. Macartan’s College in Monaghan Town where he was a boarder. At 17 the next chapter of his life took him to Cathal Burgha Street College in Dublin where he studied Hotel Management for three years.

In 1962 he went to Canada for hotel work experience for four years and it was there that he met and married Catherine O’Leary, a Cork native. Brian returned to Ireland in 1966 and worked his way onto the Donegal senior team.

He won numerous titles with the famous St. Joseph’s combination of Bundoran and Ballyshannon.

Under his leadership Ulster won 12 Railway Cup Finals. He also served on the GAA Central Council. In all Brian McEniff managed the Donegal senior football in five separate spells.

McEniff was honoured with a Lifetime Achievement Award in Croke Park back in September at the GPA Former Players Reunion Lunch. Brian and the Donegal team of 1992 were also the silver jubilee team paraded at Croke Park at the 2017 All-Ireland football final, 25 years on from their famous capture of Sam Maguire.