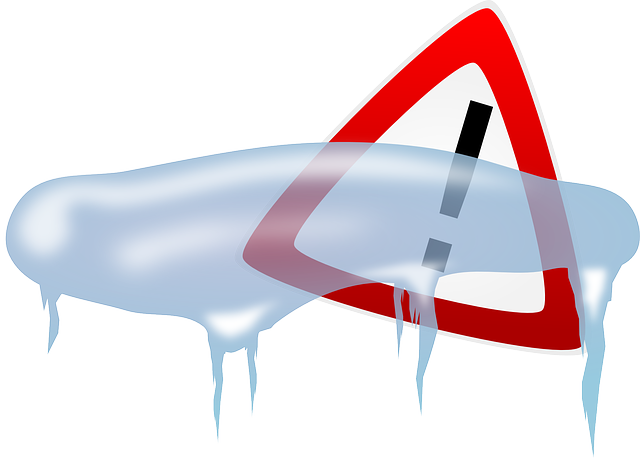 Icy roads cause problems for motorists in Donegal

Treacherous roads have been reported throughout Donegal after a night of more snowfall and freezing weather.

Temperatures fell quickly during the night, with snow and rainfall creating slippy conditions this morning.

Council gritters have been out since 6am this morning on major routes. Drivers are urged to take extreme care on all roads and assume no road is ice-free.

Widespread black ice is reported on many local roads. Snow remains on the roads at Killygordan, while extra care is advised in the Letterkenny and Milford areas.

A Status Yellow Weather Warning for Snow and Ice is in place for the entire country, valid until midday today (Friday).

The AA roadwatch advises motorists to reduce speed and remember that stopping distances are up to ten times longer in icy conditions.

Icy roads cause problems for motorists in Donegal was last modified: January 19th, 2018 by Rachel McLaughlin