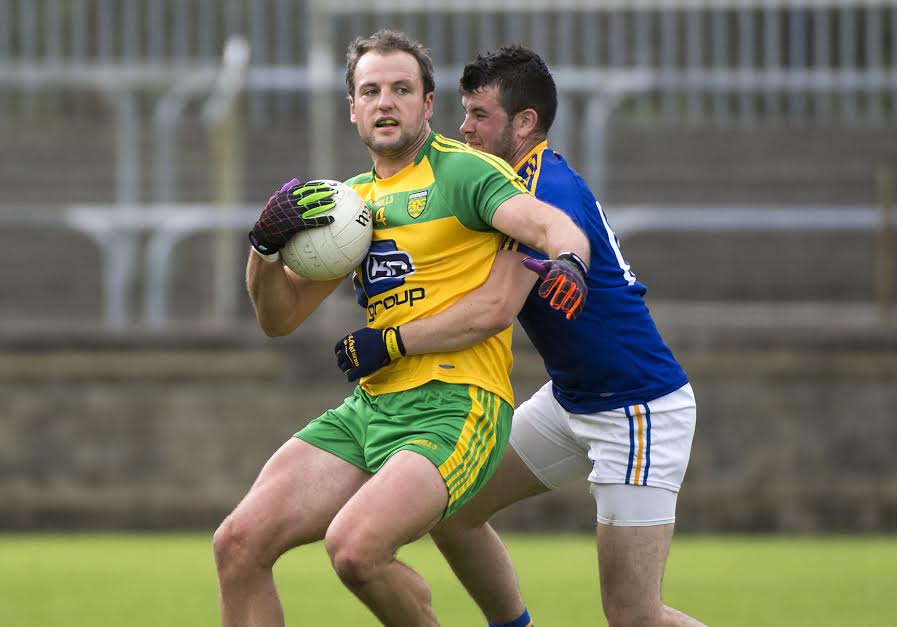 Michael Murphy would have been tailor-made to play Aussie Rules, but the Glenswilly man says simply that his love of Donegal meant he was never even slightly tempted by a move down under.

The 28-year-old Donegal captain has been a consistent performer for the Irish International Rules team over the years and some years ago was courted by Aussie Rules scout Ricky Nixon, who was keen on snapping up his services for the oval ball game.

Murphy attended trials and had offers on the table, but Murphy was never going to stray too far.

“Number one, the game would have been tough for me, but being away from home, I couldn’t have done it,” he said.

“The way I grew up and it’s still the way I am, I just want to be at home in Donegal and to be home around Glenswilly, to be playing football with the club and county.

“Football and home life. That’s what I enjoy, I enjoy being about Donegal. Even when I was here for my four years in DCU, I enjoyed that time, but that Friday night calling to get home after all of the lectures was always nice.

“I just like it in Donegal and that’s where I see myself, you know.”

In these early weeks of Declan Bonner’s tenure as manager, Murphy has a watching brief and is expected to return to action by the end of the Allianz League.

Bonner has already spoken of his desire to have Murphy deployed as a target on the edge of the square.

Donegal’s attack-minded tactics have caught the eye in the McKenna Cup.

Even now, in the January chill, you get a sense that Murphy feels a real purpose going into the campaign.

“But you definitely do believe in the back of your head, and I do believe, that we have the capabilities.

“That’s not a headline, but we really need to go and show it on the Saturdays and Sundays.”