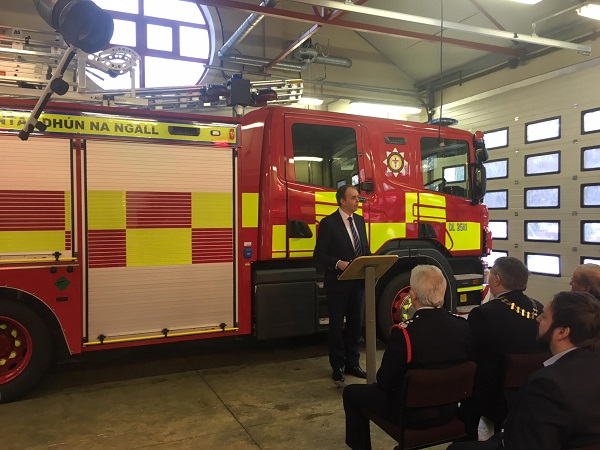 The new tender, built using a Scania P320 chassis in Spiddal, Co Galway, will serve the Fanad and Rossguil peninsulas and surrounding areas.

Minister Joe McHugh has today congratulated the firefighters on their new fire engine, which is one of twenty commissioned by the Government around the country.

“It is a world class vehicle which will greatly help the brilliant local firefighters who will use it in the years ahead,” said Minister McHugh.

“I want to pay tribute to Donegal County Council, chief fire officer Joseph McTaggart, Milford Station Officer Eugene McCafferty and all the staff of Milford Fire Station for the work they do in fire prevention, and when we need them, in attending the scenes of both fires and road traffic accidents.” 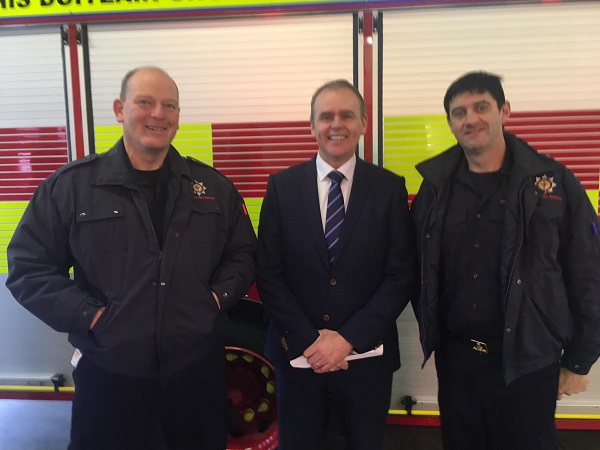