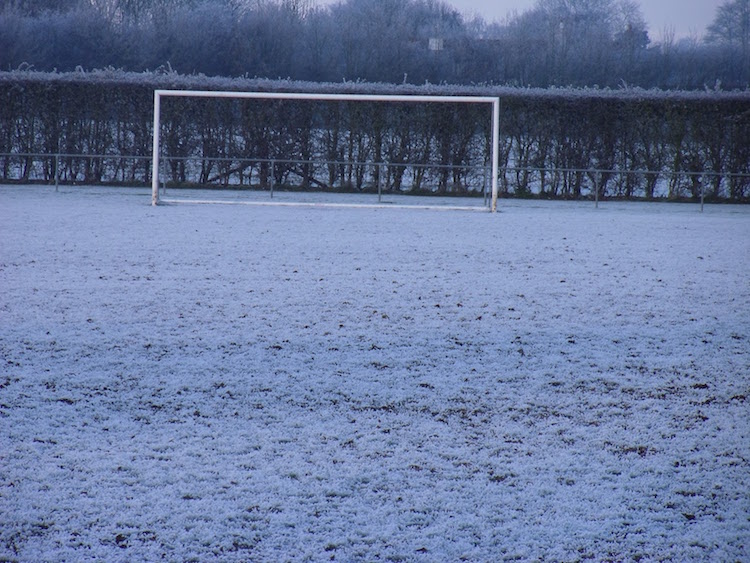 The wintery weather is once again hitting Donegal’s sporting fixtures.

Today’s Ulster Schools Senior Girls ‘A’ final has been called off.

A new date will be arranged in due course.

Meanwhile, the FAIS Senior ‘B’ Girls National Cup semi-final between Mulroy College and St Kilian’s will take place next Thursday, January 25, at 1pm in Monaghan, after its cancellation earlier this week.