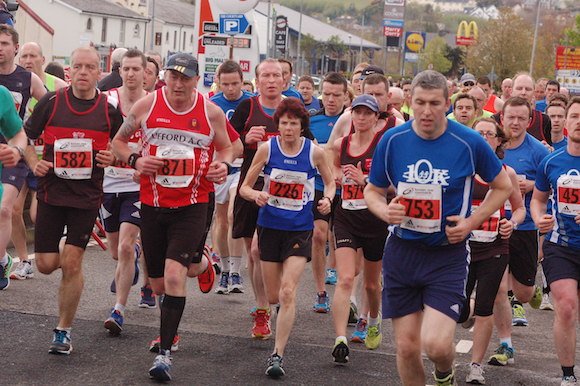 The North West 10k committee is now inviting charities to make applications to be the beneficiaries from the 22nd run and walk which will take place on Sunday the 6th of May in Letterkenny.

The deadline for applications will be Friday the 9th of February and should be emailed to Anne Condon at Letterkenny Chamber  anne@letterkennychamber.com”

The organisation held it’s AGM last week where there was no change to the main officer board.

Outgoing Chairperson Neil Martin who was re-elected thanked all the runners and walkers who took part in the 2016 event along with the two main sponsors Brian McCormack and DonegalDaily.

“This is another great opportunity for charities out there to make application to the North West 10k committee and raise some money for their organisations.

“Over the last 21 years there has been 33 charities who have benefited to the tune of €764,486. I would appeal to those interested to get their applications into the Letterkenny Chamber before the 9th of February” Mr Martin said.